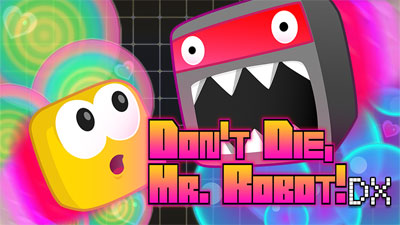 Dive into the electro-abyss as the arcade avoid ‘em up arrives next week, remixed and remastered!

25 April, 2018 – Digerati and Infinite State Games are delighted to announce that the super-intense, highly explosive arcade action of Don’t Die, Mr. Robot! DX is coming to Nintendo Switch on the 3rd May.

Fully remastered for Nintendo Switch with hyper-sparkly visuals and a selection of all-new seriously squelchy acid tunes, Don’t Die, Mr. Robot! DX is the most electrifying version of the game yet. 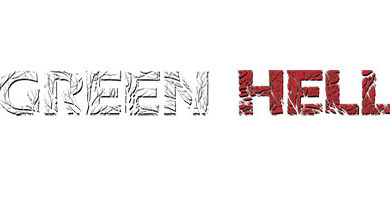