Bridge Constructor Portal was just nominated in the “Standout Indie” category for the 2018 Google Play Awards!

Düren, April 25th – Bridge Constructor Portal was recently selected as a nominee for the annual Google Play Awards in the category of Standout Indie, a category featuring games from indie developers that focus on artistic design, gameplay mechanics, and overall polish.

The Google Play Awards celebrate achievements of the developer community over the past year, by recognizing the best apps and games across nine categories. Nominees were selected by a panel of experts throughout Google Play and platform teams, based on a criteria set emphasizing app quality, technical performance, innovation, and having a launch or major update in the last 12 months.

The bridge is a lie! 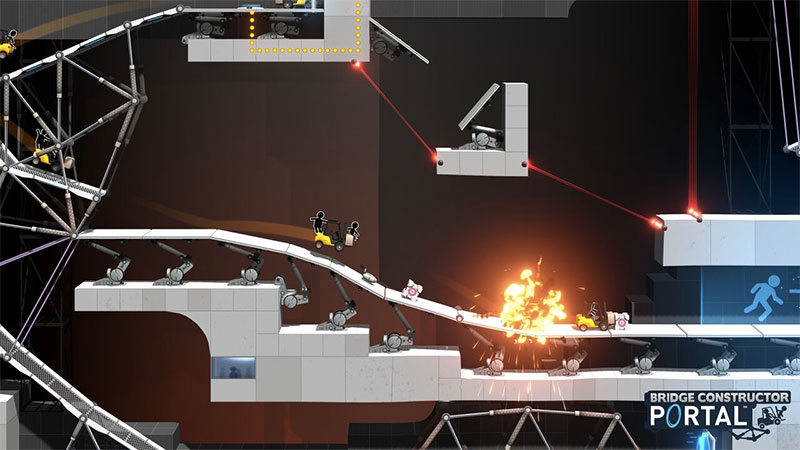 This War of Mine – preorder per PC 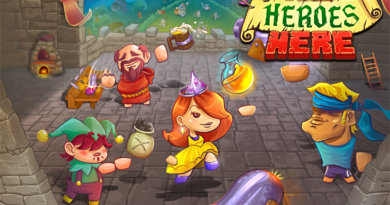 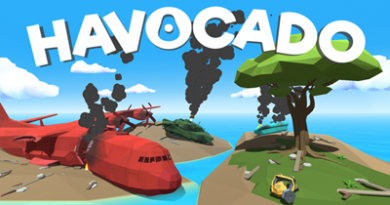