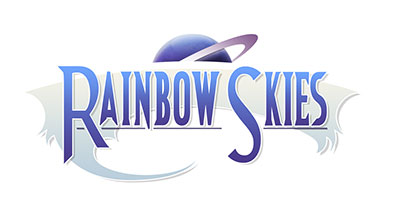 Hong Kong – June 27th, 2018 – Independent developer and publisher, Eastasiasoft Limited, alongside development partner, SideQuest Studios, have released Rainbow Skies, the fantasy RPG sequel to Rainbow Moon, on PlayStation®4, PlayStation®3, and PlayStation®Vita today in Europe. Rainbow Skies is priced at €26.99, £21.99 and features both Cross-Buy and Cross-Save support across all three PlayStation© platforms. PlayStation Plus subscribers can enjoy a 10% launch discount during the first two weeks of release.

The successor to acclaimed RPG Rainbow Moon, Rainbow Skies follows the story of fledgling monster tamer Damion, a reckless youth who has found himself in big trouble following a disastrous final exam. Now, a series of unforeseen events has left Damion and his examiner, Layne, caught between two warring superpowers.

Throughout the journey you’ll play as three young heroes as they explore a colorful, vibrant fantasy world full of dungeons, towns, monsters and more. Use your wits to master Rainbow Skies’ highly tactical turn-based combat system that lets you tame the various beasts you come across. Collect and upgrade all manner of skills, weapons, and equipment to better your odds. Or take your time and explore Rainbow Skies’ wide breadth of sidequests and mini-games. With its deep combat, expansive world, and wealth of side activities, there’s no shortage of exciting mischief to get into.

“After five years in development, we’re thrilled to let players discover the whimsical world of Rainbow Skies,” said Marcus Pukropski, CEO of SideQuest Studios. “It takes everything we loved about Rainbow Moon and revamps it into a new and exciting package, offering greater tactical depth, enhanced graphics, addictive mini-games, and a fresh, wild world to explore.

Follow the story of three young heroes and discover the true value of their friendship in this unforgettable adventure, inspired by fan-favourite classic Tactical RPGs.

Explore a colorful and vibrant world, filled with friends and foes.

Beautiful visuals, optimised to run at 60fps on PS4™, PS3™ and PS Vita.

Revamped turn-based battles with practically limitless tactical depth. Plan your assault with hundreds of skills, items and options, plus all new combo attacks.

Breed and level up a large variety of monsters, then bring them into battle with you!

Enjoy a huge variety of side quests and optional content.

Dig up hidden treasures and find other valuable collectibles.

Play a variety of mini games, including a turn-based fishing game. 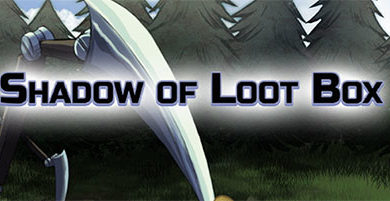 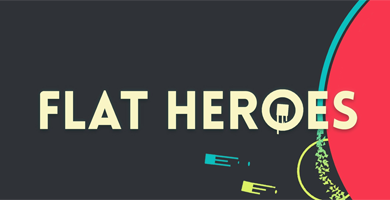 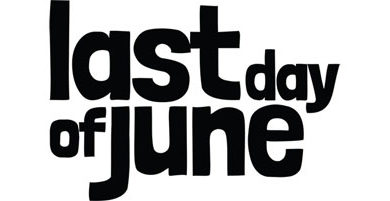