Syberia 3:
The DLC “An Automaton with a Plan”
is available on PS4, Xbox One and Steam

Play as Oscar and unravel the mystery of Kate Walker’s disappearance!

Players will once again be able to dive into the enchanted world of Benoit Sokal with the Syberia 3 DLC “An Automaton with a Plan”, free for everyone who already owns the game on PC, and for all on PlayStation 4 and Xbox One.

An Automaton with a Plan is a brand-new chapter in the story of Kate Walker’s adventures in Syberia 3, but it is recommended that players finish the game first before enjoying the DLC.
This additional content takes place after Kate Walker and the Youkol tribe come across the ruins of Olympia Stadium. During these previously-undocumented events, Kate is kidnapped by the tenacious private detective, Nic Cantin, who has been tasked with bringing her back to New York by hook or by crook. You play as the automaton, Oscar, who sets out to free her. A seemingly simple mission for Oscar, who develops an infallible plan to accomplish it. But matters turn out to be more complicated than foreseen…

About Syberia 3:
The story begins when a dying Kate is rescued in the middle of Siberia by the Youkol tribe, nomads accompanying the ancient migration of their great snow ostriches to the sacred steppes, the ostriches’ mating ground. Feeling that she owes the Youkols her life, Kate decides to help them continue their journey. Together, they discover places that are as enchanting as they are dangerous, such as Valsembor, irradiated Baranour, and the mysterious lake, which some say is haunted, that separates the two cities.

Syberia 3 was developed by Koalabs Studio. The game is fully dubbed in French, English, German, Polish, Russian, Spanish, and subtitled in French, English, German, Spanish, Italian, Dutch, Polish, Russian, Czech, Korean, and Simplified and Traditional Chinese. The game’s original soundtrack is handled by Inon Zur (Fallout 4, Dragon Age, Prince of Persia), already in command on Syberia 2. The game and its DLC can be played with the mouse, keyboard/mouse, or controller. The game is rated PEGI 12. 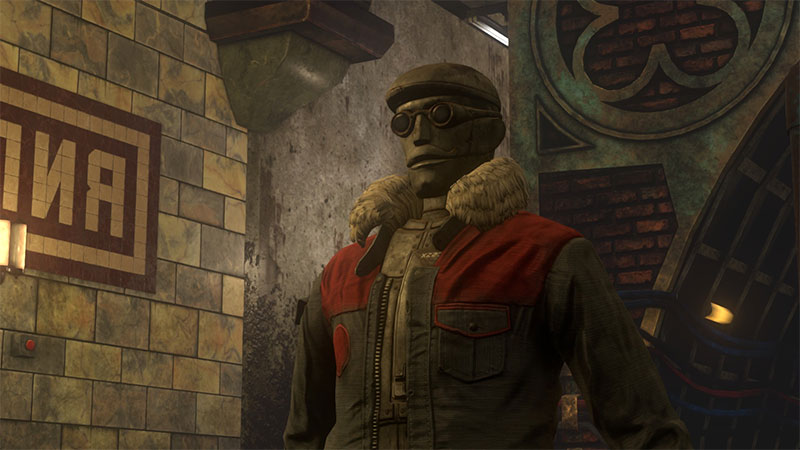 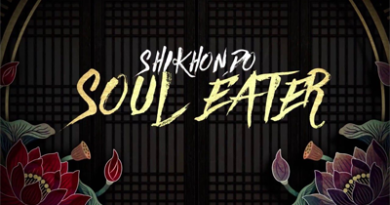