THE OCCUPATION RELEASING OCTOBER 9 FOR PC, PLAYSTATION 4, AND XBOX ONE

You are the reporter. You decide the narrative.

San Francisco, CA July 24, 2018— The Occupation, White Paper Game’s first-person, fixed-time, investigative thriller published by Humble Bundle, will be released digitally on Humble Store, Steam, the PlayStation Store, and the Microsoft Store on October 9. Now, White Paper Games is excited to announce that it has partnered with Sold Out to release the physical versions on PlayStation 4 and the family of Xbox One devices, including the Xbox One X, the same day.

An explosion has triggered a controversial act which threatens the civil liberties of the British population to be rushed into place. You are tasked with investigating and questioning people on their actions on a night that resulted in many deaths.

Use the tools at your disposal to influence characters’ actions and behaviours to get the results you need. Will you take the most direct route and risk getting caught or plan your approach carefully but risk losing precious time?

Events happen in real-time and you must make decisions based on the evidence available.

“We’re delighted to be bringing The Occupation to physical retail later this year,” said Sarah Hoeksma, Marketing Director at Sold Out. “It’s one of those games which grips you from the moment you start, the fact that it’s real-time is a fantastic point of difference leading to a captivating experience unlike anything else this year.”

“Partnering with Sold Out has been a huge opportunity for us to let even more players around the world experience our work,” said Pete Bottomley, Co-Founder and Designer at White Paper Games. “It’s been a long journey and we’re proud of what we’ve achieved considering we’re still a small team. We can’t wait to see how people resonate with The Occupation and we’re even more excited now that we have a release date!” 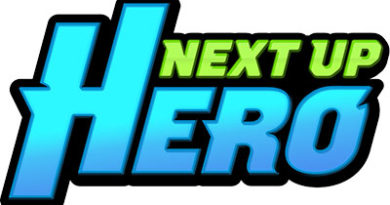 Next Up Hero disponibile su Steam 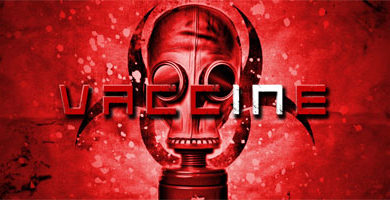