A unique blend of Blackjack and
competitive arcade fighting games 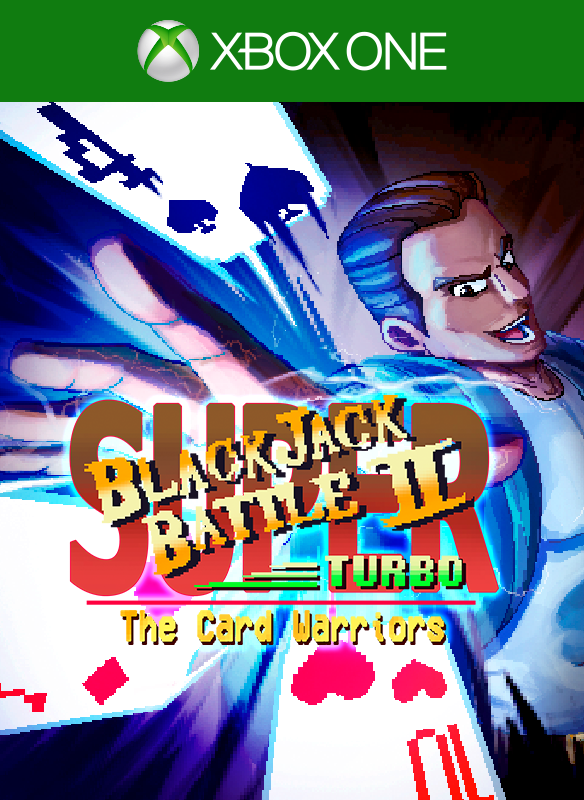 July 20th, Dueren, Germany – Allow us to introduce you to a mashup of the unique kind: Have you ever seen 90’s beat’em up arcade heroes gather to find out who is the world’s leading card player? Soon you can with Super Blackjack Battle II Turbo Edition – The Card Warriors!

Please feel free to share the video with your community, and we appreciate the coverage. You will also find the game on the Microsoft Store. Right now, it is discounted by 20% and will be downloadable on July 25th!

Contenders from all around the world have gathered for this tournament and once they enter the ring (or sit at a table) the stakes will be higher than ever!

Following an invitation by the owner of the largest Casino in Las Vegas and Godfather of the local most influential crime family, each character will face the other participants in a face-off game of cards. Only the best of them will fly to Vegas to challenge the Godfather himself in a final match, not knowing that the tournament itself is nothing more than a charade to hide a ruthless master plan to defeat the competing clan family…

The Art Of The Brick dell’artista americano Nathan Sawaya