“The responses we have received for the PS4 system’s unique gameplay experiences powered by the network, along with its vast game portfolio has been phenomenal, and I am absolutely delighted that PS4 was able to reach this commemorative milestone in less than 9 months,” said Andrew House, President and Group CEO of Sony Computer Entertainment Inc. “We’re so grateful for the enormous support from PlayStation gamers worldwide, and we look forward to bringing even more exciting content and services in the months ahead.”

With strong support from users as well as 3rd party developers and publishers worldwide, PS4 software sales also remain strong with more than 30 million*2 copies sold in retail stores globally and through digital downloads on PlayStation®Store as of August 10, 2014. The PS4 system’s games portfolio will continue to expand with highly anticipated titles such as LittleBigPlanet™3, Destiny™, SingStar™: Ultimate Party and DRIVECLUB™. The independent development community will also continue to deliver innovative new titles for PS4 including Minecraft™, Hohokum™ and CounterSpy™. *3

In addition to the growing title lineup, SCE will continue to enhance the PS4 system’s network features to offer unparalleled gaming experiences. Upcoming features include the ability to upload game footage directly to YouTube, and also “Share Play,” a new feature that allows players to enjoy gameplay with their friends just as if they are in the same room, such as remotely taking over a friend’s controller to help them through tricky sections of a game.

\The PS4 system is currently available in 100 countries and regions*4 worldwide.

*3 Title line-up as well as the number of title differs by regions. 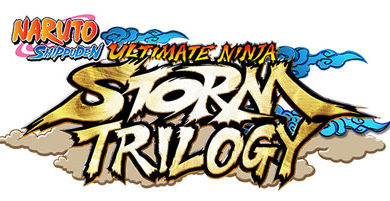