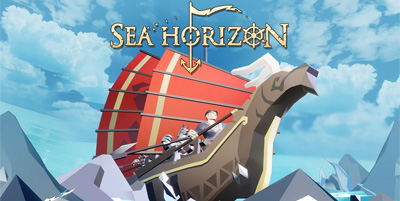 new players!Today we have officially launched roguelike role-playing game Sea Horizon for Nintendo Switch. In celebration of the game’s release, a “Starter Guide” has been posted on our news page, which in turn follows a special “Character Introduction” feature on YouTube detailing a selection of Sea Horizon’s playable heroes.Produced in cooperation with 45 Studio, Sea Horizon arrives first on Nintendo Switch, with additional platforms to follow in early 2023. Sea Horizon is a turn-based RPG with roguelike elements and a focus on survival using cards and dice to govern available actions. A wide variety of playable characters offer unique stories and playstyles, and with each run, the hex grid overworld is randomized for maximum replay value.The digital version of Sea Horizon is priced at US$14.99/€14.99 and supports English, French, German, Spanish, Chinese and Japanese language options. A 10% launch discount is available on the eShop for the next 3 weeks following the game’s digital release. The Nintendo Switch version of Sea Horizon will also receive standard and Limited Edition physical versions, with pre-orders now open with online retail partner Playasia. Only 2000 Limited Editions are available, priced at US$39.99 plus shipping. Standard copies are open pre-order at US$29.99 each.

In the world of Sea Horizon, every step counts in a journey of survival and high adventure! Sea Horizon is a roguelike turn-based RPG presented in a 3D bird’s eye view of a hex grid map that’s different every time you set out to explore the shattered archipelago of Myrihyn. Choose between a wide variety of characters with their own storied backgrounds and personal motivations. Chart a path across diverse landscapes and treacherous seas as you equip weapons, carefully manage your hunger and health, weigh risk against the potential reward of each side quest, activate blessings to help you along the way and make life-or-death choices in combat!

Traditional role-playing elements like dice rolls and randomized battle cards govern your available actions in Sea Horizon, while wise decisions can stack the deck in your favor. Whether you succeed or fail, new paths will always be open to you in the next attempt, and victory will unlock new playable characters and tales to discover. Will you give rise to new legends in this perilous realm, or will you be among the nameless fallen adventurers who came before? 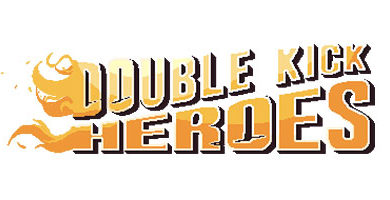