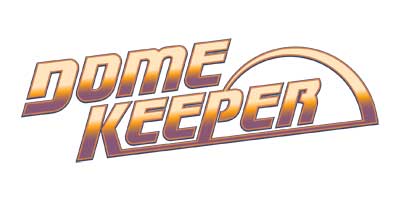 Dome Keeper has had an exciting development by bippinbits – a talented couple turned developers. Originally started under the name Dome Romantik as a participant in the 48th Ludum Dare Game Jam, the game quickly grew into an audience favourite. Now the game, eagerly awaited by the community, is finally available worldwide for Windows-PC, MacOS and Linux. Fans of the original Dome Romantik and Indie-Rogue-likes can expect an extensive adventure, with detailed graphics, beautiful animations, and numerous secrets. Once players enter the depths of Dome Keeper, they won’t want to leave so quickly.

Dome Keeper is a unique rogue-like mining game in which players battle increasingly powerful waves of shadowy monsters. Short pauses between the challenging waves of attacks give players the chance to mine valuable resources in the depths beneath the dome to improve their defences and weapons. In the process, they uncover long-forgotten secrets and treasures that will add variety to the game with each new playthrough.