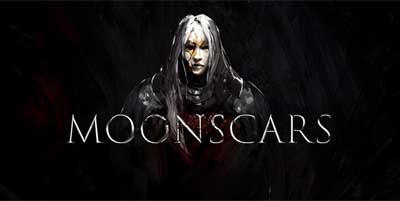 To celebrate the release, the team also unveiled a launch trailer which highlights the visually striking world of Grey Irma and the challenge she faces as she sets out on her journey to find her creator.

In Moonscars, players will be put to the test as they unravel the mystery of key protagonist Grey Irma’s world. Every death is a lesson learnt and as they overcome each challenge, new truths will be revealed. Stepping into the shoes of fierce clayborne warrior Grey Irma, they must push their combat skills to the limit and master new abilities to progress through an unforgiving nonlinear 2D world. Facing off against the relentless, destructive darkness and cruel mistress the Moon, their quest is to find the Sculptor and unravel the mystery of their existence.

Moonscars is available to buy now on Steam, Humble Bundle and through the Microsoft, PlayStation and Nintendo stores priced  €19.99, £15.99 and $19.99.