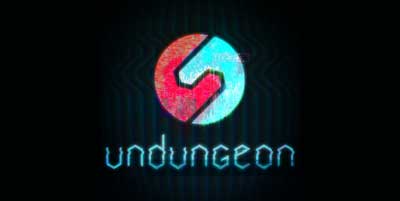 Shatter the world to save the universe!
Sci-fi Action RPG Undungeon is out now!

18 NOVEMBER 2021—The much anticipated science fiction Action RPG Undungeon is out now! From the minds of developer Laughing Machines and publisher tinyBuild, the fast-paced interdimensional adventure can be purchased on PC via Steam, Epic Games Store and GOG.com. It is also available on Xbox Game Pass.

As the land slowly crumbles into the encroaching void of space, only the Heralds—meticulously designed creatures hand-crafted by god-like beings—stand between all remaining life and total destruction. Combining elements from old school story-driven RPGs alongside frantic rogue-like upgrades, Undungeon offers PC players a vivid tale of trials, failures, and hope. 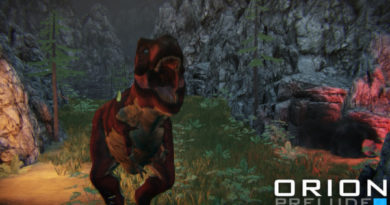