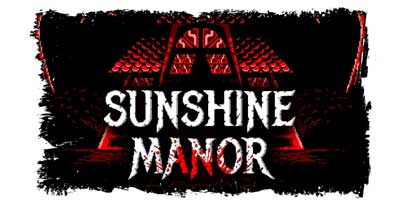 The console versions (PS/XB/NSW) are in development, scheduled for a 2022 release.

In Sunshine Manor, players adopt the role of Ada McReady who, unfortunately and against her will, gets trapped in Sunshine Manor whilst out trick or treating. It is not a place where most folks would want to be. Its long dark corridors dripping with cobwebs, creaking floorboards and unwelcoming atmosphere hang heavy. Ada has only one recourse, to get the ‘hell’ out of this nightmare as fast as possible!. 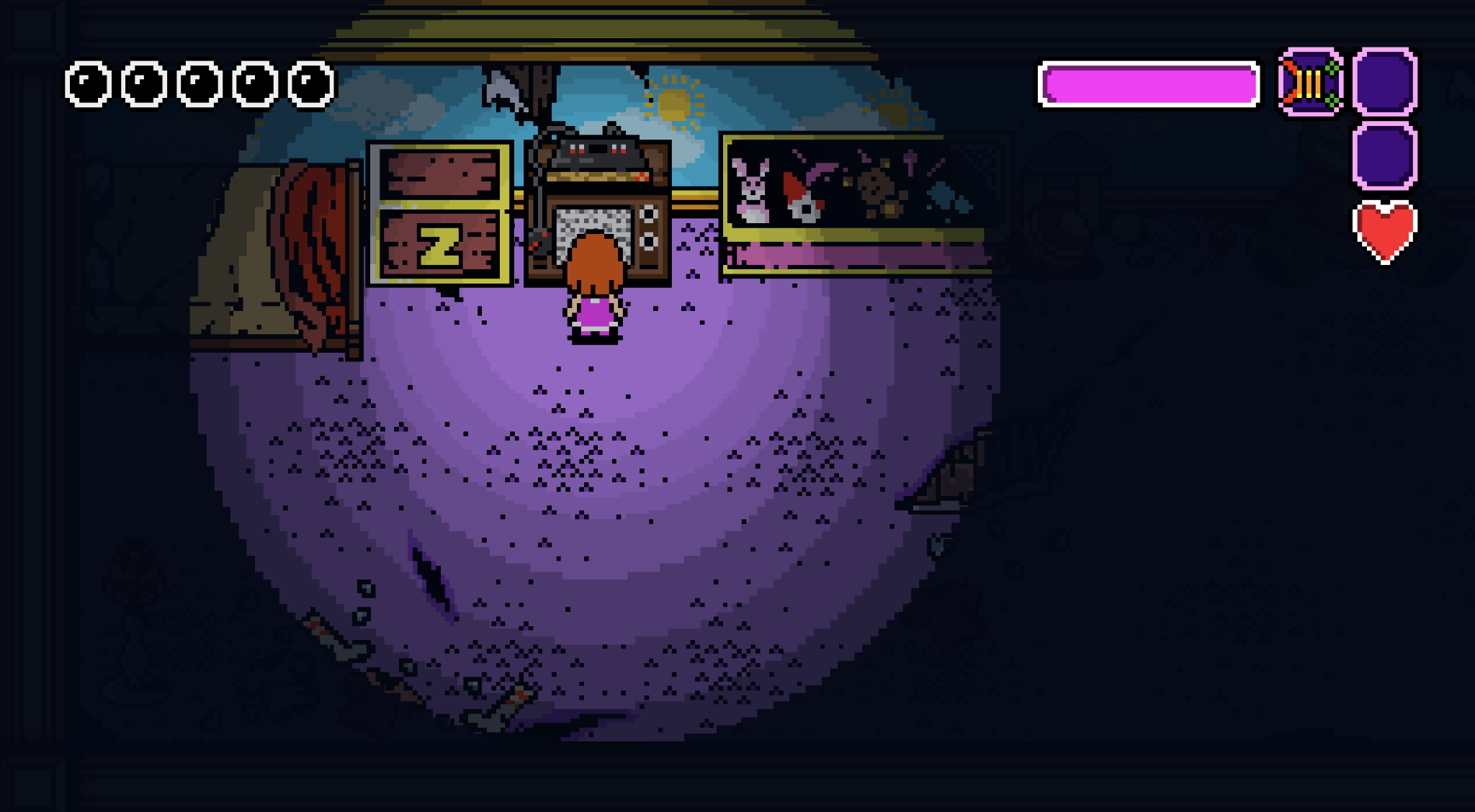 As Ada tentatively explores the Manor, you’ll meet ghosts, battle demons (some more friendly than others) and attempt to stop whatever is happening in the old Aitken house. As always with good versus evil, Ada has plenty of her own tricks to even things up with psychic powers that can banish demons for good! Sunshine Manor offers twists, turns, blood, mystery and lots more once the door slams behind you.

Uncover the mystery and history, all whilst trying to avoid being taken by The Shadow Man – who just happens to be watching your EVERY move. 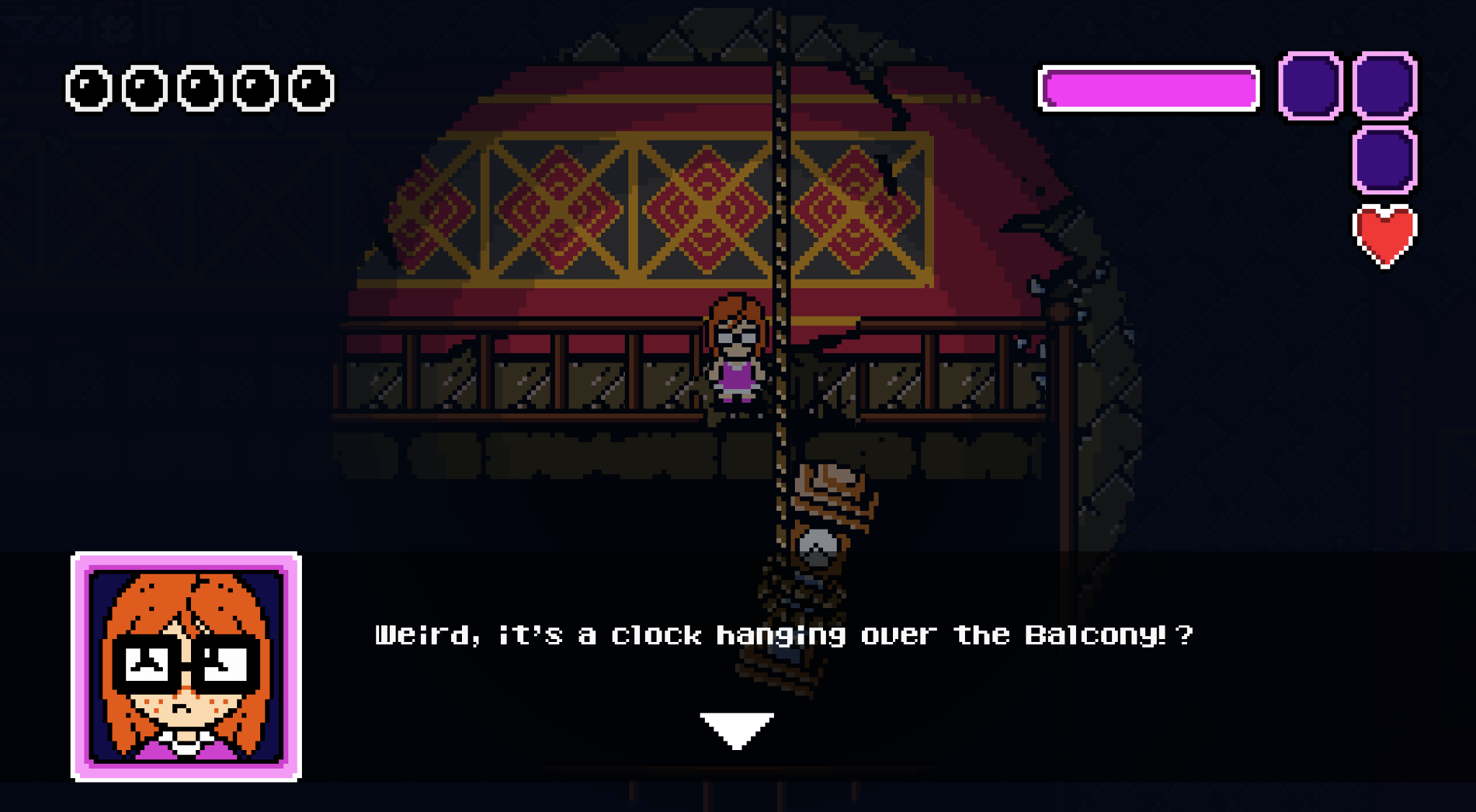 Uncover the mysteries in the Sunshine Manor, like who hangs a clock from the ceiling?

What happened in the old Aitken House that triggered the Camp Sunshine Massacre?