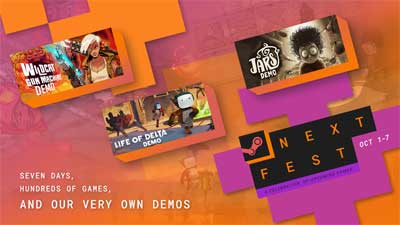 All games are available as free demos during the event

Hamburg, Germany, September 28th, 2021 – Publisher Daedalic Entertainment is going to participate in the Steam Next Fest from October 1st to 7th with multiple demos of upcoming games from a variety of genres. Players will have the opportunity to try out three games from their portfolio for free.

In the point & click adventure Life of Delta, a small robot named Delta tries to survive in a post-apocalyptic world and goes on a journey to find his friend. On his travels he meets a host of interesting characters and faces countless challenges. Players solve puzzles, play mini games and interact with the characters.

Armed with a wide variety of guns, a meowntain of bullets and a bad cattitude, players will enter the bullet hell dungeons and face hordes of fur-midable opponents like disgusting flesh beasts and other fur-ocious trigger happy monsters. Coming to PC, PlayStation 4, Xbox One and Nintendo Switch in late 2021, Wildcat Gun Machine is a purrfectly executed dungeon crawler like no other.

In the musty depths of his parent’s basement, young Victor tries to discover the secrets buried beneath his house. JARS is a strategy game with puzzles and tower defense elements. In order to reach their goal, players must deploy minions to destroy every jar and defeat the nasties crawling through the cellar. The grim, hand drawn art style is inspired by spooky and funny classics, giving JARS a distinct look. The game will be released on October 20th on PC and Switch. 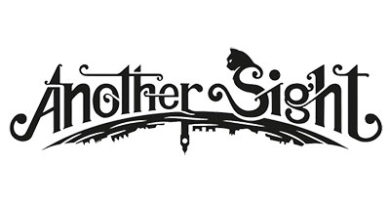