Coming PC, Switch and Xbox One in December 2021 with a playable Steam demo available October 1st

24 September 2021 – Warsaw, Poland + Porto Alegre, Brazil | Untold Tales and Wondernaut Studio have announced the evocative yet delicately twisted Aspire: Ina’s Tale. The game is planned to release in December 2021 for PC, Switch and Xbox One. A playable demo will be available on Steam starting Friday, October 1st, 2021.

Trapped in perpetual slumber inside the cruel Tower that feeds off the dreams of its victims, one prisoner awakes. Lost inside the Tower’s inner chambers, the heroine Ina must now search for a way out. Along the way, she’ll traverse marvelous scenery, meet enigmatic characters, solve intuitive puzzles, and conquer platforming sequences as she comes closer to her goal – but farther from innocence.

EXPLORE A LIVING TOWER : Get lost in a mystical side-scrolling adventure through beautiful sprawling levels, each with their own distinct feel. Every region presents its own peculiarities to unravel.

ENGAGING STORY: Ina’s dreams shape reality while the Tower feeds. Hopes and imagination satiate its hunger. How are the two connected?

MEET THE TOWER DWELLERS: Learn about the other denizens of the Tower as you search for the truth. Uncover their pasts, their memories, and set them free.

CONTROL SPIRITS: Ina was trapped for a reason, and her powers resonate with the spirits that inhabit the Tower. Use them to manipulate objects, solve puzzles, reveal hidden passages, and navigate the environment to find your way out. 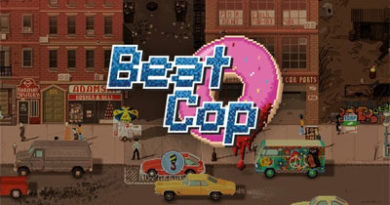 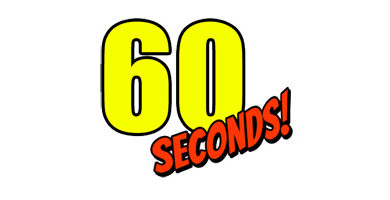