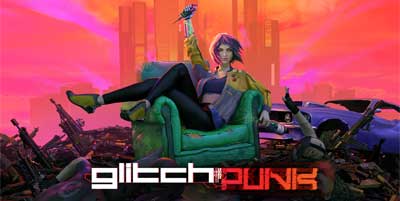 Take to the neon streets of a violent cyberpunk future and face off against gangs, cults, and shady corporations in Glitchpunk

Hamburg, Germany – August 11th, 2010 — Enter the chaos-ridden streets of New Baltia! Do you have what it takes to handle the unbridled insanity of a world unhinged? Developer Daedalic Entertainment, alongside developer Dark Lord, are buzzed to announce that Glitchpunk, a cyberpunk-themed game with a modern take on that old-school GTA 2 feel, is out now in Steam Early Access at $19.99 with a 20% discount at launch.

A top-down action game where you shoot, brawl, drive, steal and sneak yourself through a neon-soaked world full of gangs and cults, forging cooperations along the way, Glitchpunk isn’t just about blowing things up – it also tells a compelling story of transhumanism, xenophobia, and religion. You can influence the world around you, make new friends, face off against more enemies than you can count – and perhaps, just perhaps, convert an enemy’s aversion to affection. 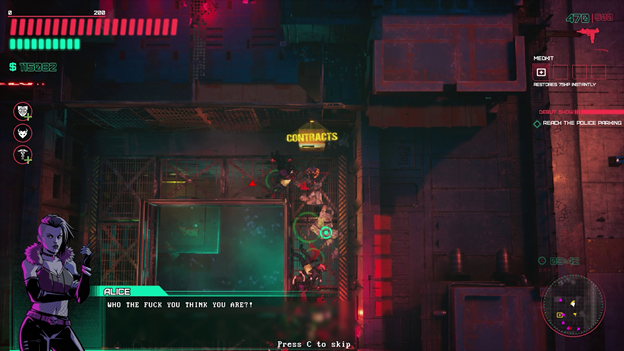 There’s plenty more on the way with Glitchpunk’s first city, New Baltia, available now and Outpost Texas arriving in three to four weeks. Two more cities — Neo Tokyo and Moscow — will be added during the Early Access journey. Each city has its own gangs and characters while also continuing the protagonist’s gripping story. Keep an eye out for more information on Glitchpunk’s Early Access updates as a detailed road map will be on the way soon after the game’s launch.

In Glitchpunk you play as a glitching android going against your own programming and challenging the tyrannical governments and megacorps of the dystopian near-future. Forge your own path in several cities full of drug-crazed gangs, aggressive police, and irresponsible drivers that make each mission and playthrough unpredictable. Steal cars and lead your enemies on a merry chase, fight them with a variety of melee and long-range weapons, and upgrade your own body with technology that enables you to manipulate your surroundings or improve your capabilities. 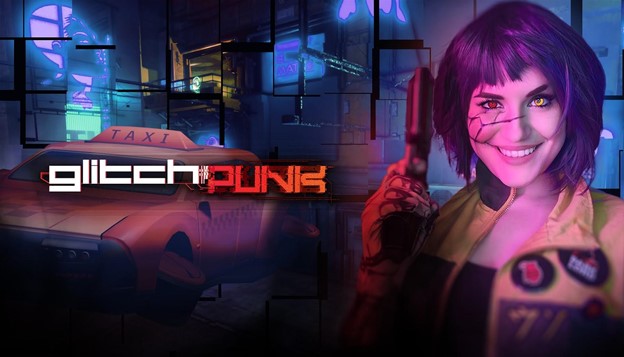 Celebrating the release, tune in on launch day, August 11th, to see the official Glitchpunk cosplay model, bloodyfaster, stream the game at 2 PM CET (3 PM EST / 12Pm PT) on Twitch in full costume! See the insanity of Glitchpunk in action, and get a cool look at the game’s protagonist in real life. 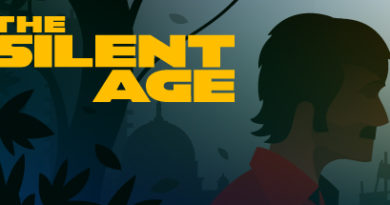