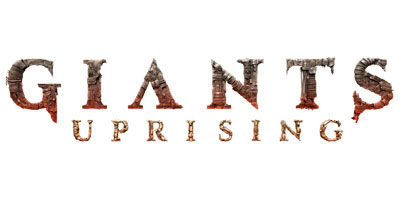 For centuries, the human race believed that the mighty race of Giants had been put to sleep and was not a threat anymore. Prove them wrong in this upcoming hack’n’slash from Varsav Game Studios. Stand up against all the odds and lead an uprising more enormous than the Earth has ever seen before!

July 30th, Warsaw, Poland.
As a Giant you suddenly awake from 200 years of numbness. Slowly, you start to discover what the human race has done on the historical land of your kith and kin. You look around the ravine where you once lived. The first thing that strikes you almost immediately is the fact that on the once-pristine lands of your territory, numerous settlements and cities have appeared. And what’s even worse, most of your Giant brothers are gone. Find out what happened to them. Reclaim your land and show the humans the power of a Giant’s wrath!

Add the game to your wishlist on Steam (https://store.steampowered.com/app/1109160/Giants_Uprising/) not to miss any news from this fantasy medieval world.

Giants Uprising is a fantasy hack’n’slash full of Giants and unlimited destruction! Take on the role of a powerful Giant who, after many years, awakes from an extended slumber to seek revenge on the greedy human race. Crush, destroy, and massacre everything you encounter on your way. Terrify and destroy in Arcade Mode or show ‘em all who’s the most powerful Giant by fighting epic battles with your friends.

Choose between different types of Giants – they can differ in appearance, weapons, and abilities. Produce weapons, upgrade your equipment, and consistently increase your skill level to put an end to humanity once and for all! Use fists, clubs, crossbows, shields, and swords. Crush people with the strength of your mighty blows. Raze settlements, villages and towns to the ground. Hunt for wild animals and breed cattle to satisfy your hunger and strengthen your power. Collect the raw materials and diamonds needed to improve your equipment and skills. Take revenge on the treacherous human race for their betrayal!

Giants Uprising is currently under development and coming to PC. 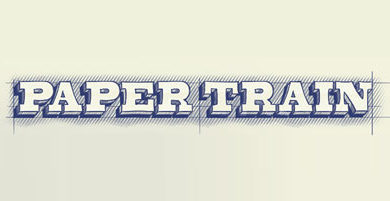