TETRA’s Escape is coming to consoles & steam next month!<Leon, Spain — July 24th, 2018 — Developed by ABX Games and nominated by the Indie Game Contest 2016, at Festival Européen du Film Fantastique de Strasbourg, ABX are pleased to announce the puzzle platformer TETRA’S Escape, will be making its way to home consoles this year, thanks to Ratalaika Games!</Not only that, but TETRA’s Escape will be coming to all platforms including Steam, so that no one has to miss out, unless they choose to. But with a similar experience to be had across all platforms, whatever platform you’re thinking of getting it for, is entirely up to you. Only, you might want to think fast as TETRA’s Escape will be releasing this year.

TETRA’s Escape is a platforming puzzle-game all about blocks. Blocks named Tetras and it is down to the players to all that they can, to save them and make the most out of their special ability. Via the means of shape-shifting, Tetras can turn into different Tetrominos and used to fill holes and master puzzles, in an attempt to reach the portal on the other side of the level.

But, don’t just go expecting a linear adventure, as sometimes crafting a staircase to the heavens is the only way to make it to the end, so if you dare to dream big and go block mad, you might just have what it takes to bring all the Tetra’s back home! 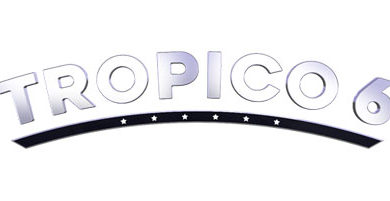 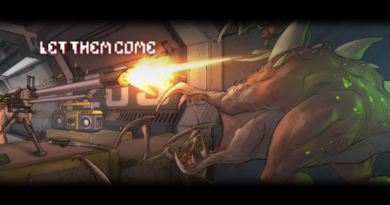 Let Them Come disponibile per PC e Xbox One 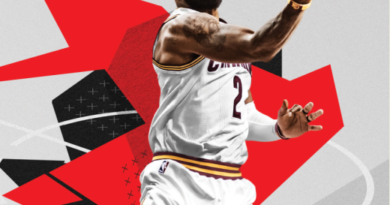