11 bit Studios releases a brand-new, 11 Facts video to give the full rundown on what you’ll experience as players in Frostpunk’s apocalyptic world.

April 18, 2018 — Frostpunk – The city-survival game in which you take on the role of the leader who rules the people and prepares the society for enduring life on the frozen Earth – will launch next week on all digital PC stores on April 24th. The game is now available for pre-orders at GOG.com and Humble Store.

To unveil more about the universe, the developers at 11 bit studios have prepared a new Feature Trailer that unveils key elements of the gameplay of Frostpunk.

Frostpunk is the first society survival game. As the ruler of the last city on Earth, it is your duty to manage both its citizens and the infrastructure. What decisions will you make to ensure humanity’s survival? What will you do when pushed to breaking point? Who will you become in the process?

Xbox One lanciato in Russia 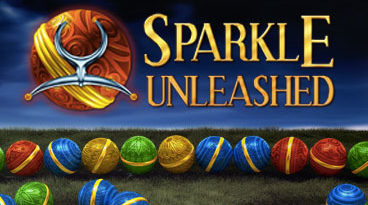