Great to be 8 – Huge Discounts Throughout the Whole Catalogue With up to 90% off!

DENVER, CO – September 28th, 2021 – Versus Evil, one of the leading independent video game publishers, today announced a range of huge discounts across its entire catalogue in its 8th Anniversary Sale. The anniversary sale coincides with Versus Evil’s latest release, the eagerly awaited 2D stealth em up’ UnMetal which launches today on PC, PlayStation 4, XBox One and Nintendo Switch.

“To think about Versus Evil being 8 years old is… crazy.  We have been so fortunate to work on such fun, creative games. Our fans and Heralds are amazing and we are humbled by their generosity and time playing our games.” remarked Versus Evil GM, Steve Escalante. “Thank you to every one of our game development teams and fans for making year 8 a great one! Stay tuned for more announcements coming out soon”.

Gamers can capitalize on some impressive discounts across a wide variety of Versus Evil titles, including 50% off award winning titles like Wintermoor Tactics Club which scooped a Gold and Two Silvers in the recent Indigo Design Awards. The Anniversary sale also see’s award winning RPG Pillars of Eternity II: Deadfire standard edition reduced by 50% off and the Obsidian edition is 60% off. DLC packs The Beast of Winter, Seeker, Slayer, Survivor and The Forgotten Sanctum are all 50% off each too. If fast and frantic shooters are your thing then both Mothergunship and Tower of Guns can be snapped up for 70% off each. 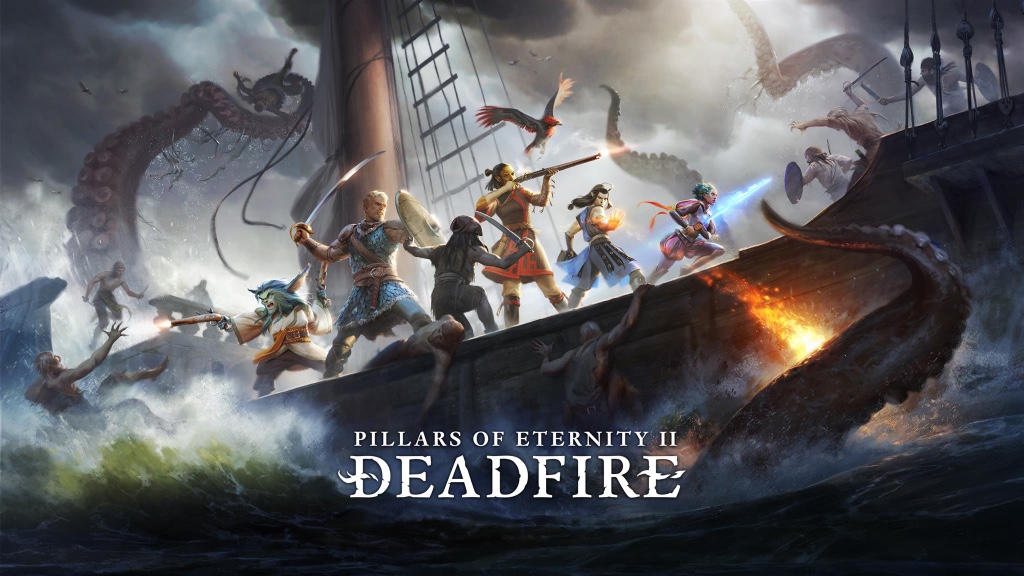 Other titles of note include the road trip game set along lost highways, Hitchhiker: A Mystery Game with 34% off, and the stunning platformer, Sockventure with 34% off. Newer releases also get a look in, Sci-Fi horror RPG The Hand of Merlin and the sprawling open world RPG Almighty: Kill Your Gods both get a 20% discount.

In addition to games in the Anniversary sale, various game soundtracks are also available with a range of discounts.