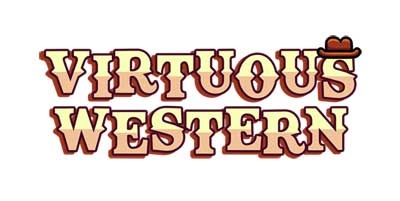 Welcome to the old western frontier, where justice is served from the barrel of a gun! A nasty gang of outlaws has come to town, and they’ve stolen our hero’s favorite steed.

Use your trusty revolver to shoot down enemies, or find other ways to use the environment to your advantage.

Drop stuff down, blow stuff up, and even manipulate your foes to take each other out with friendly fire! Jump, dodge, and collect bullets.

Prove that you’re the toughest gunslinger in the wild west!

Virtuous Western will be priced for 4.99 $ / € for all platforms, and it will launch on: