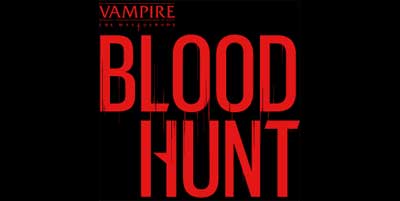 Malmö / London – 27 August 2021: Swedish game developer Sharkmob is excited to announce that Bloodhhttps://bloodhunt.com/itunt, its brand new title set in the Vampire: The Masquerade universe, will be launching into Early Access on Steam 7th September 2021.

This free-to-play, stylish take on Battle Royale has been designed to empower players with the essence of the supernatural. Bloodhunt presents unique vertical gameplay with traversal that takes you from the back-alleys to the rooftops of Prague. Successfully navigating the city, feeding to grow stronger and preserving the Masquerade are key components to the game which can be played solo or in group matched teams of three with up to 45 players.

Early Access will be introduced in two Acts unlocking new playable areas in Prague, challenges and lore progression. A special Founder’s Battle Pass will also be made available in free and paid versions. Players will be able to progress through over 20 levels of free qualitative rewards with up to 100 rewards in the paid version unlocking tattoos, outfits, makeup, piercings, XP boosts, avatars and much more.

Craig Hubbard, Game Director of Bloodhunt at Sharkmob said: “We’re super excited to be launching into Early Access this September. After our successful closed Alpha event and some amazing feedback from players we can’t wait for everyone to be able to sink their teeth into the world of Bloodhunt!”

“I am really excited about the release of our first game and want to congratulate the team and our partners on their great achievement! I love what Bloodhunt brings to the Battle Royale genre and with the game live the real adventure begins as we continue developing the game together with the community” added Fredrik Rundqvist, CEO of Sharkmob.

Players can join the bloodhunt by signing up on the official website at Bloodhunt.com.

A third person free-to-play Battle Royale experience set in the Vampire: The Masquerade universe, developed in close collaboration with the World of Darkness brand team. For the first time ever, experience the thrill of vampires at war as sects clash across the city of Prague, triggered by the arrival of strike-teams from the Second Inquisition. Use your supernatural powers, weapons and wit to eradicate your enemies and deal with the hunters – all while striving to maintain The Masquerade. 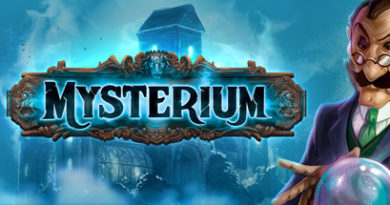