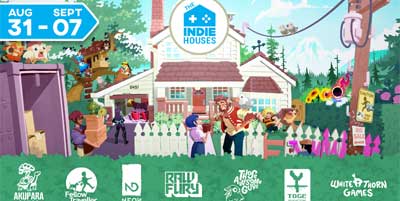 34 Game Reveals and Over 40 Demos to Play During the Indie Houses Festival, Starting August 31

The Indie Houses, a collective of seven indie labels, today revealed more details on what gamers can expect to see in its upcoming Indie Houses Direct showcase on August 31 (10am PDT). This hour-long online showcase will be streamed through YouTube, Twitch, and Steam (live Aug 31) and will feature major news beats from each of the publishers involved for PC, console, and mobile games, including multiple new game reveals. The broadcast will be available afterwards on-demand via YouTube. Kicking off at the same time as the Direct will be a week-long Indie Houses Steam event where gamers will be able to pick from over 100 discounted games from the labels’ catalogues, check out live broadcasts from dev teams, and enjoy over 40 playable demos.

The Indie Houses is a collective of indie games labels who have come together to collaborate on initiatives where their combined size will help them cut through the noise and compete with bigger publishers. Together they can also collaborate to support the wider community of small independent developers. The founding members are Akupara Games (Grime), Fellow Traveller (Paradise Killer), Neon Doctrine (Vigil), Raw Fury (Call of the Sea), Those Awesome Guys (Move or Die), Toge Productions (Coffee Talk), and Whitethorn Games (Calico).

Below are some of the highlights that will be coming from each label:

This August 31 Direct event aims to demonstrate the ways in which The Indie Houses endeavors to help indies elevate one another while simultaneously giving indie fans more of what they love. A Steam page will also go live on that date with all the available sales and bundles. 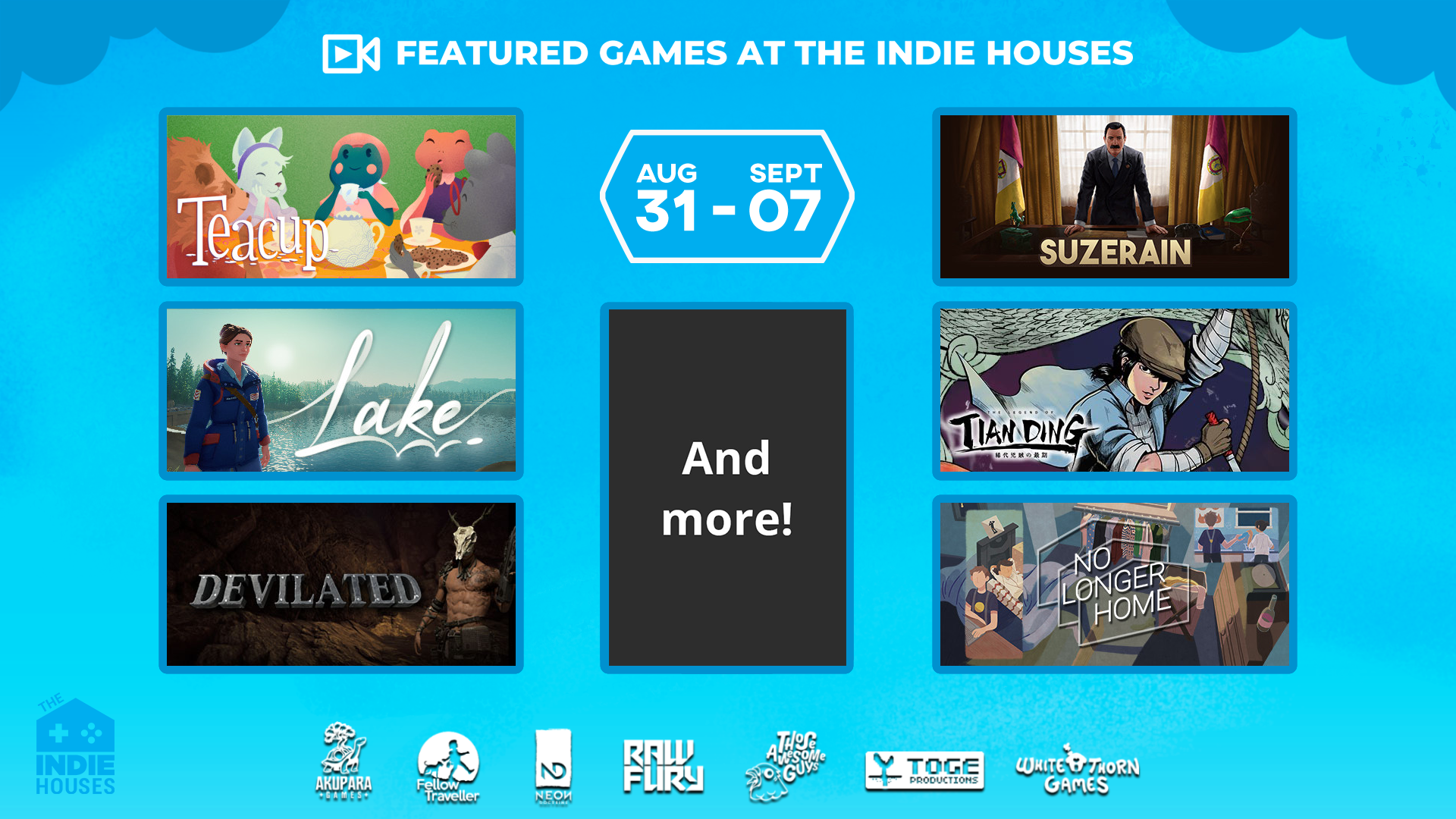