Stuttgart, August 13th 2021 – ININ Games and STUDIOARTDINK today released  WitchSpring3 Re:Fine – The Story of Eirudy for Nintendo Switch, for both boxed retail edition, along with a downloadable digital store version for Nintendo Switch in North America and Europe.

WitchSpring3 Re:Fine – The Story of Eirudy tells a classic tale of good versus evil. In a world where the conflict between humans and witches is approaching its climax, witches like Eirudy are forced to flee into solitude to escape persecution. Hiding deep in the Misty Forest, the lonely witch one day makes an encounter that leads to a fateful decision and begins an adventure to seal the fate of humans and witches in Derkarr. Which path will you take?

A must have for RPG fans!

The enchanting adventure of Eirudy offers fans of the genre a captivating storyline, an unique battle-system and a lot of interesting characters to meet. WitchSpring3 Re:Fine – The Story of Eirudy is a standalone game and can be enjoyed even if you haven’t experienced the previous adventures of the WitchSpring universe. 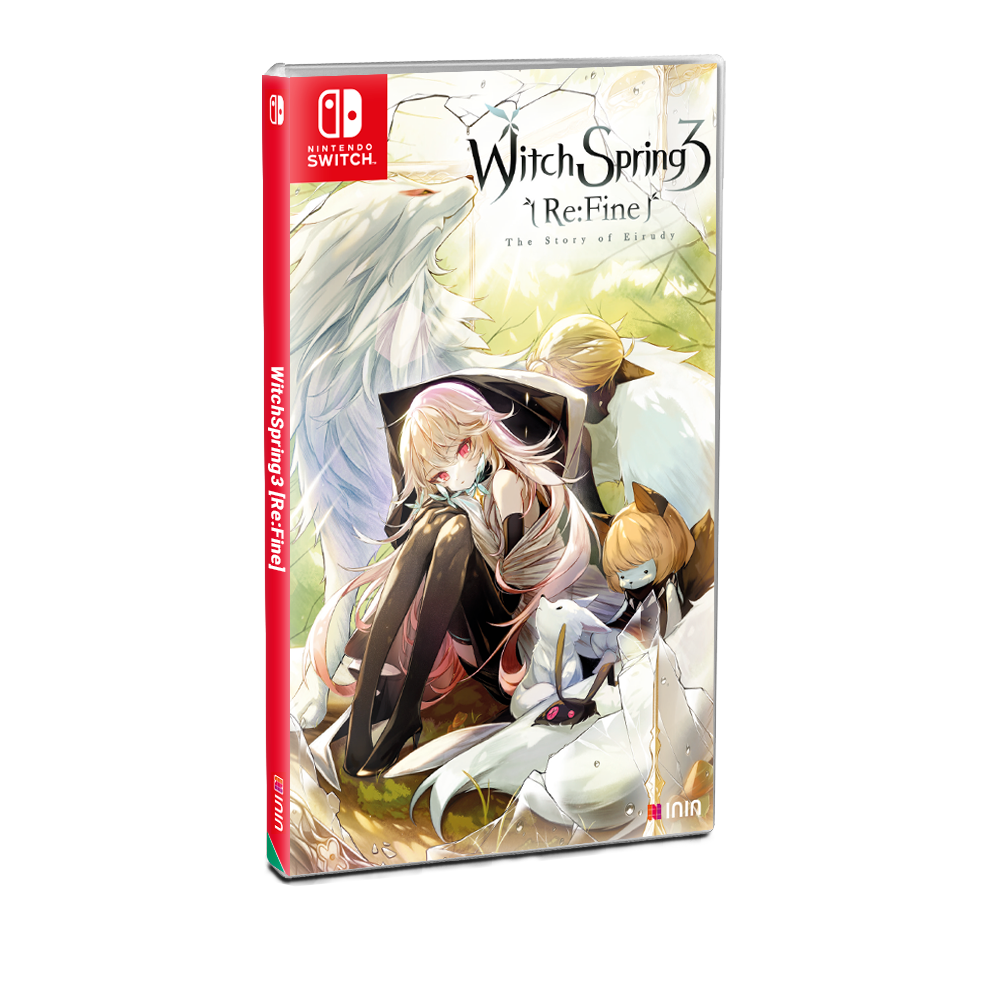 To learn more about the fascinating world of Eirudy and where to get the game, visit witchspringgame.com.

Dedicated collector’s and fans of the series, who want to get some awesome collector’s items with the game, should take a look at the Strictly Limited Games Partner Store. ININ Games will create exclusive Limited and Collector’s Editions which are already available for pre-order. The Limited Edition comes individually numbered and includes a manual. With the Collector’s  Edition fans get a beautiful artbook, an acrylic standee of Eirudy, a soundtrack CD and more. Plus, both the Limited and the Collector’s Editions can be pre-ordered as a bundle including an awesome plushie of Eirudy’s little doll Failur.

PlayStation Plus – I contenuti di Novembre