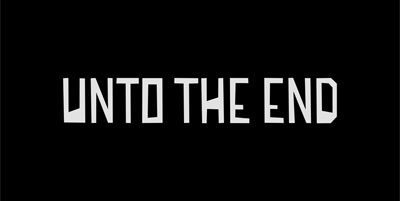 Unto The End launches today on PC, PS4, Xbox, and Stadia. Available on Xbox and PC Game Pass

PC players can also pick up Unto The End Special Edition DLC. It includes a digital artbook, compiled and designed by 2 Ton Studios, and the official soundtrack by Johnny Knittle and Francesco Ameglio. Unto The End Special Edition DLC is priced $9.99 (also available with a 20% launch discount). To purchase the DLC, users must already own the base game, or be purchasing the DLC and base game together.

Handcrafted by 2 Ton Studios (aka husband and wife team Stephen Danton and Sara Kitamura), Unto The End combines full-blooded combat with breathless adventuring, and is set within a hostile, but beautifully realised and richly atmospheric world. Gameplay is demanding but fair, and places player skill firmly at the heart of the experience.

Unto The End is a challenging combat adventure game in the style of a cinematic platformer. The story is simple: get home to your family. Master read-react combat in intense sword fights. Spot opportunities to trade and use items. An adventure told through your actions, how will you make it home? 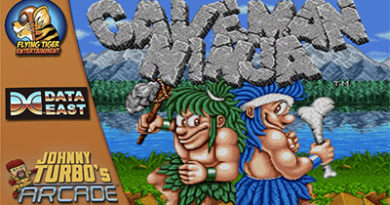