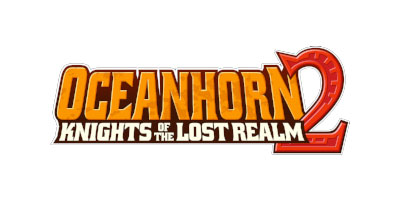 Heroic Saga ‘Oceanhorn 2: Knights of the Lost Realm’ Out Now On Nintendo Switch

The legacy of Arcadia is in your hands, Knight!

Helsinki, Finland — October 28th, 2020 — Today Cornfox & Brothers invites players to embark on an epic adventure with Oceanhorn 2: Knights of the Lost Realm, now available on Nintendo Switch for €29.99/$29.99/£29.99. In a world where magic and technology intertwine, a trio of heroes commits to an impossible feat, while harnessing adventurous spirit, courage, and wits aplenty.

“We are thrilled to announce the worldwide launch of Oceanhorn 2 on Nintendo Switch,” said Heikki Repo, Creative Director of Cornfox & Brothers. “It’s a magical tale full of wonder and peril about a primordial battle between good and evil. We hope our players lose themselves in the gorgeous universe that Oceanhorn 2 has to offer, featuring endless exploration and hack ‘n slash action.”

Set a millennia before the original, Oceanhorn: Monsters of Uncharted Seas, Oceanhorn 2 follows the adventures of a young Knight on a quest to defend the people of Arcadia from Warlock Mesmeroth’s formidable Dark Army. The allied forces have grown with Trin, the granddaughter of Arcadia’s leader Archimedes, and Gen, a mysterious robot wielding an old Samurai weapon, joining the brave protagonist on the ambitious crusade. Equipped with cyber-magical weapons and vehicles, the team journeys across the vast regions of Gaia, flying, sailing, and even exploring the underwater world. Picturesque landscapes, scintillating puzzles, and omnipotent dangers await in this 20-hour long exhilarating action-adventure RPG. 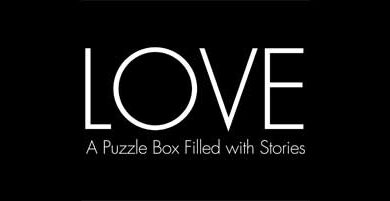