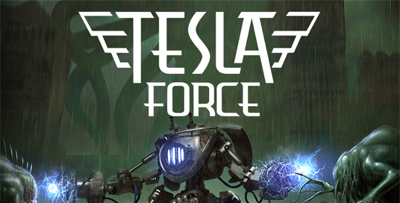 With science as your super power, charge up your coils and zap into action! Tesla Force is a rogue-lite top-down shooter featuring endless procedural gameplay with tentacle splitting action. Play as Tesla, Curie, Lovecraft and Shelley and blast the cosmic horror back into the galactic abyss!

Tesla Force is the next step in 10tons’ top-down shooter evolution. Tesla Force develops the award winning Tesla vs Lovecraft concept with new gameplay elements and also improves the visuals over its predecessor. The development started in late 2018 and the planned release date is Q1 2020.

PlayStation Plus: I Contenuti di Gennaio