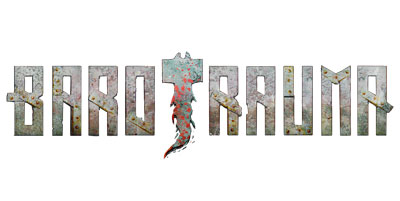 The new karma system is an optional, customizable feature for Barotrauma which helps moderate griefing by penalizing bad behavior like causing a meltdown or triggering spam filters. This mechanic should be invisible to players unless they begin intentionally griefing. Players with low karma may find themselves with unpleasant consequences and restrictions — for example, reduced movement speed, randomly inverting game controls, and being locked out of certain classes. If a player’s karma drops very low, they may even be kicked or banned from the server.

The hugely popular traitor system has also been enhanced with additional mission types, better objective randomization and detection of ‘off-task’ traitor griefing. The traitor system is completely optional and spices up missions with an extra layer of uncertainty. Is everyone on your crew really trying to help the ship — or are they double agents planning to dump your corpse in the ocean’s depths?

Barotrauma is out now on Windows PC, Mac and Linux via Steam Early Access. For more information, visit https://barotraumagame.com.