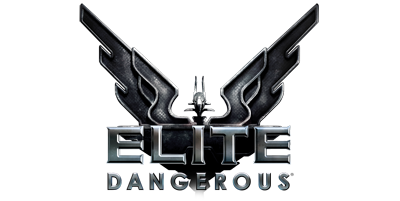 Today we dropped some fresh Elite Dangerous news, straight from the stage at our Frontier community event at gamescom.

First up, we revealed further information on the much-anticipated Fleet Carriers coming in the December Update. These huge ships can support up to 16 player ships and are available to ANY Elite Dangerous Commander to purchase (one per player, they’re really big).

Before we get to December though, we have the September Update. This is focused on improving the starter experience for new commanders meaning there’s never been a better time to get into Elite Dangerous. We’re adding a fully-voiced, in-ship tutorial, covering the basics of space flight, combat, traveling and scanning.

In addition, the September update will also include a reworking and rebranding of Frontier Points, introducing them as Arx. These Arx will be purchasable and used to buy Game Extras such as Paint Jobs, Ship Kits, Bobbleheads and more. As announced earlier this year, Arx will also be earnable via in-game activities. Giving players further reason to regularly check in on the state of the galaxy.

The September Update will be launched 17 September for PC, PlayStation 4 and Xbox One.

Fleet Carriers have a total of 16 Landing Pads, composed of:

Set permissions to allow others to dock at your Fleet Carrier.

Commanders can choose a number of loadouts for their Fleet Carrier, governing services/module and ship availability to support a number of different activities, such as:

Schedule jumps from the Galaxy Map when you want and from wherever you are in the galaxy.

Commanders require a unique resource to fuel the Fleet Carrier in order for it to jump.