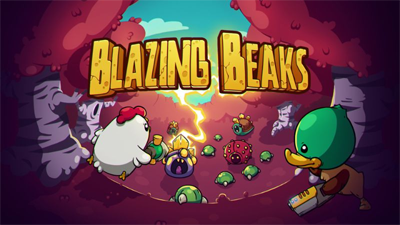 It looks like we didn’t find all the eggs during the egg hunt this Easter, because many birds have hatched recently, and they’ve armed themselves to the beak with some deadly blazing guns. You’re one of these plumose creatures, so get ready for an infinite dose of fun in Blazing Beaks! Pre-order the game today on Nintendo Switch and be all set for the premiere on May 10th this year.

FOR IMMEDIATE RELEASE – April 25th, Warsaw, Poland
Unleash your inner bird and blaze your way out through hordes of mutants, monsters, and other creepy creatures, playing solo in Story mode or with your friends in a local co-op. Collect shiny things along the way, but beware, collecting too many can hurt you in this unique rogue-lite game. Unravel mysteries hidden in this colorful fantasy world and enjoy hours of fun!Watch the Nintendo Switch release date announcement trailer and blaze’em all!

Can’t wait to become a bird with a gun? Then pre-order the game NOW on Nintendo eShop (https://www.nintendo.com/games/detail/blazing-beaks-switch/) and enjoy a 50% discount if you’ve already bought one of numerous QubicGames’ previous titles (almost all of them take part in this offer). This special promo will last until June 2nd when the game will return to its regular price of $14.99 / €14.99.

Use your one-of-a-kind bird skills to whack every nasty thing in your way, so it returns  whence it came. Explore tons of randomly generated levels bursting with secrets, and unravel the mysteries you chance upon. You’ll hear the sweet voice of powerful artifacts calling your name, but beware of their dark force. Think twice before picking them up, as they will prey on your greed, leading eventually to your annihilation.

Wonderbook – A spasso con i dinosauri

Zone of the Enders HD Collection 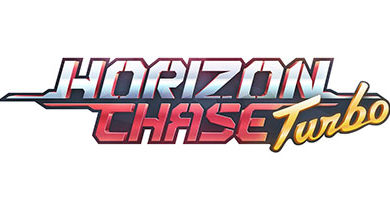