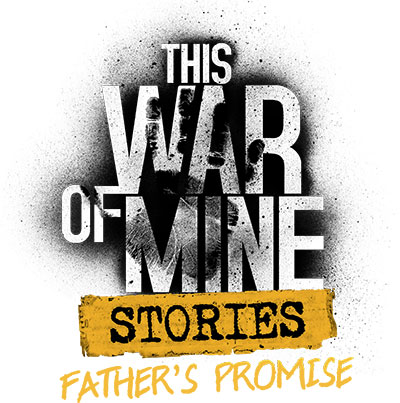 This War of Mine: Stories – Father’s Promise Available Now for iOS and Android

Warsaw, Poland, March 27, 2019 – 11 bit studios is pleased to announce This War of Mine: Stories – Father’s Promise is now available on both iOS and Android as a premium stand-alone game.

One of the most successful indie titles of the last decade, the original This War of Mine framed the experience of war from an entirely new angle – the punishing struggle of civilians. This War of Mine: Stories – Father’s Promise is a stand-alone story-driven tale set in the universe of the original game. It tells a story of family’s struggle to preserve the last pieces of humanity in times of despair and cruelty.

Become Adam – a father trying to save his daughter from the horrors of war and escape the besieged city. Follow their steps and discover a story of love, hate, and sacrifice – the emotions we all share in the darkest of days.

Father’s Promise introduces:
A harrowing storyline based on an audio-drama by famous Polish author, Łukasz Orbitowski
An emotionally difficult experience – decisions that are often morally ambiguous
Crafting, cooking, taking care of people – anything that helps to survive
Locations exclusively made for this stand-alone expansion
Remastered and enhanced visuals from the original This War of Mine

Available on the iOS app store and Google Play for Android-powered devices for $1.99/€1.99.

Borderlands 2 per PS Vita in uscita a maggio