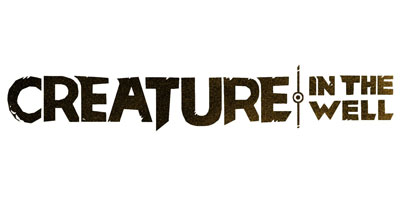 SAN FRANCISCO – MARCH 20, 2019 – Flight School Studio announced their brand new game via this morning’s Nintendo Switch Nindies Showcase Spring 2019 : Creature in the Well, an adventure in which players must unlock the power of an ancient facility and face the ominous all-seeing Creature. This unique top down, pinball-inspired hack & slash dungeon crawler comes from Flight School Studio’s brand new Montreal studio and will be coming to the Nintendo Switch and PC this summer.

Creature in the Well is a top down pinball inspired hack and slash dungeon crawler. As the last remaining BOT-C unit, venture deep into a desert mountain to restore power to an ancient facility, haunted by a desperate Creature. Uncover and upgrade powerful gear in order to save the city of Mirage from a deadly sandstorm. 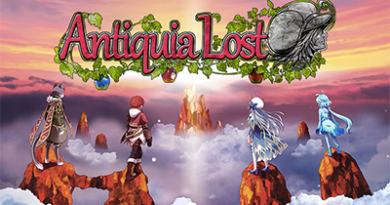