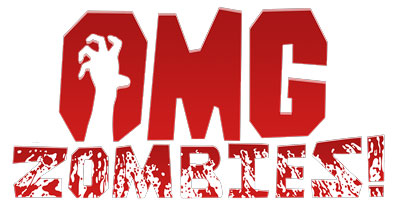 OMG Zombies! Is an awesome reimagining of a genuine classic: the critically acclaimed OMG-Z, a top-ten all-time Metacritic rated PSP game and ranked as Metacritic’s best action title ever released on PSP! Now you can get in on the action, when OMG Zombies! unleashes its undead apocalypse on the Nintendo Switch this spring. The City of Redfield has been hit by an outbreak of exploding zombies! For cool and unimportant reasons these suckers literally explode when shot, showering their zombie brethren with gore and causing chain reactions of showering zombie gibs with just a single bullet! As a lone cop armed only with bare wit, a large-calibre sniper rifle and bullets coated in a zombie-exploding pathogen, you are the last man standing at the epicentre of a zombie outbreak. Your mission? To succeed where the police and army failed by clearing the streets of 8 different strains of bloodthirsty zombies and stop Armageddon in its tracks!

Use your sharpshooting skills to vanquish 100 branching levels of zombie hell across 40 unique environments in this hugely addictive chain reaction shooter. Earn 400 shiny medals and cold hard cash to buy 100 different upgrades, all designed to MAKE THOSE ZOMBIES EXPLODE! So, make sure you take this chance to see what made this gore fueled chain reaction shooter the game you just couldn’t put down! Not only does the Switch version include all the new upgrades from the PC and PS Vita versions of the game, but we’ve also made lots of awesome tweaks further improving the experience, all of which will be revealed in a future blog post. 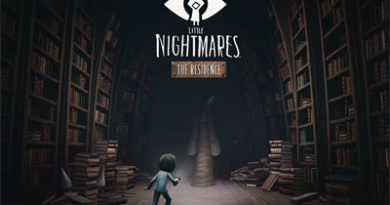