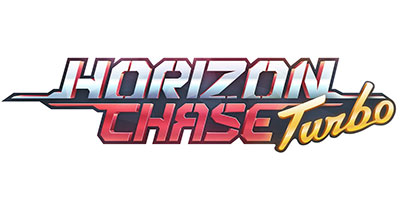 Pre-Orders already available for arcade retroracer Horizon Chase Turbo.
Launching on Xbox One this 28th of November with new features and exclusive content. 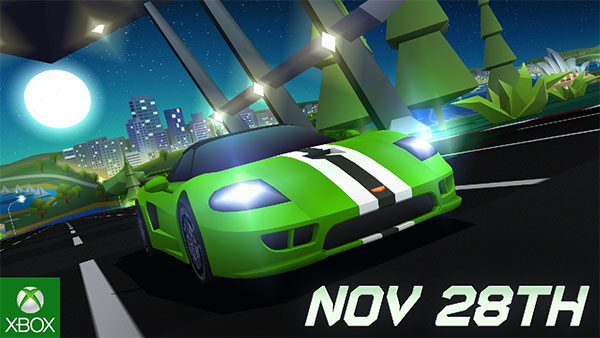 Porto Alegre – 20th of November, 2018. Pre-orders are already available for Aquiris’ acclaimed arcade retroracer Horizon Chase Turbo, to be released on Xbox One this 28th of November.Horizon Chase Turbo is a homage to classic 16-bit racers that defined a generation of high-speed and frenetic arcade fun like Out Run and Top Gear. The game is conceived to ignite an instant blast of nostalgia with catchy contemporary music composed by the legendary Barry Leitch (who also created the soundtracks for the Top Gear, Lotus, and Rush series), while also offering split-screen multiplayer and mixing retro low-poly aesthetics with modern gameplay.

The Xbox One version will offer 6 exclusive car skins and together with the Switch version will be the firsts to receive a brand new game mode called “Playground”, consisting of a set of live challenges that will be updated regularly so that players can keep competing in the online leaderboards.
The game main features include:

Music by Barry Leitch, Sound Designer in 90s racing classics such as Top Gear and Lotus Turbo Challenge, among others

Challenge your friends in the Ghost Mode and in the Leaderboards.

“We created Horizon Chase Turbo to be the racing game we wanted to play, hitting the sweet spot between true-to-life simulators and chaotic, explosive kart racers,” said Aquiris Studio Game Designer, Felipe Dal Molin. “With Horizon Chase Turbo, we want players to feel the nostalgic tension of the simple tug-of-war of a tight turn; where players are run off-road for a split second only to return to intense high-speed action as they overtake and battle against friends playing together on the couch or via the online ghost mode.”

Aside from the modernly retro graphics, the split-screen couch multiplayer modes are among Turbo’s most defining features. All game modes, including the World Tour campaign, tournament and endurance challenges support local split screen multiplayer up to four players. Racers can compete in head-to-head races one at a time, or spend hours racing around the globe collecting coins to achieve the common goal of unlocking exotic vehicles and spinetingling tracks. 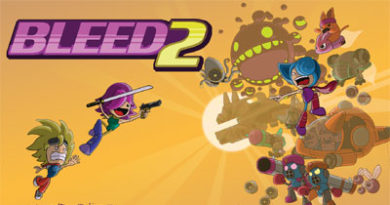 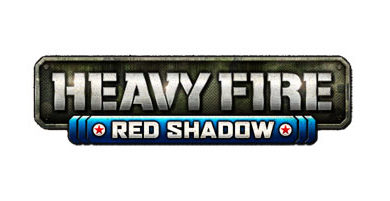 Heavy Fire: Red Shadow disponibile per PS4 e a breve per Xbox One