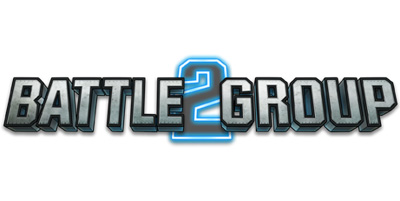 Control an advanced naval fleet assembled as a last resort to stop a deadly terror threat in Battle Group 2.

Your battleships are fully loaded with the return of Battle Group. Command the war against advanced pirates with brand new Satellite Strikes and upgrades for your state-of-the-art battleships. As the commanding gunner of this advanced armada, it’s imperative you stop the terrifying new foe our world has yet to fathom.A deadly new terrorist group has emerged. The Talon seeks vengeance for an unknown crime, commanding seemingly unlimited resources and striking against innocents with preciision, efficiency and savage force. They take no prisoners. But neither do you…..Battle Group 2 puts you in control of an advanced naval fleet assembled as a last resort against this deadly new enemy. Command powerful battleships and strike at the heart of this deadly new terrorist superpower.