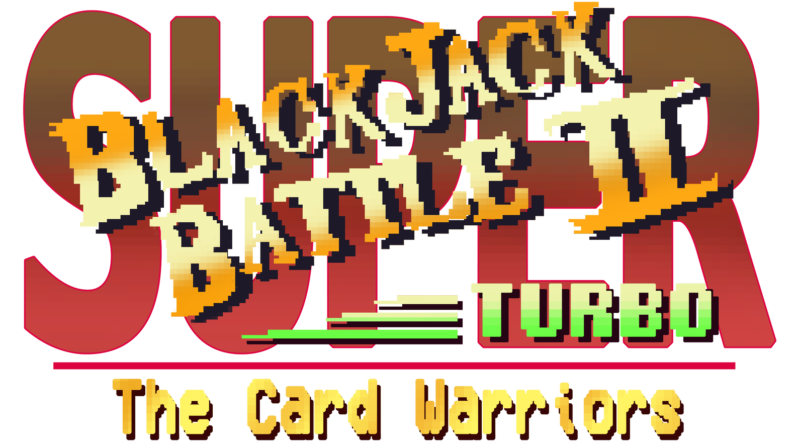 Video News PlayStation 4
10 Ottobre 201810 Ottobre 2018 Alessandro Montoli
Headup announces the world’s first competitive blackjack game for PS4
Destroy your friends in “Super Blackjack Battle II:
Turbo Edition” on October 23rd
October 10th, Düren, Germany – The action packed blackjack game Super Blackjack Battle II: Turbo Edition will come to PS4 starting October 23rd. It will be the only competitive blackjack title for PS4®, so gather up to three friends and prove your blckjack skills.With its 80’s retro style and sassy character interactions this charming little cardgame pays homage to the classic Streetfighter franchise – perfect for players wanting to get their share of nostalgia! Due to a roster of twelve outstanding blackjack players from around the globe, Super Blackjack Battle II: Turbo Edition features individual stages, music and animations for each character as well as multiple storylines in the classic single player mode.

Following an invitation by the owner of the largest Casino in Las Vegas and Godfather of the local most influential crime family, each character will face the other participants in a face-off game of cards. Only the best of them will fly to Vegas to challenge the Godfather himself in a final match, not knowing that the tournament itself is nothing more than a charade to hide a ruthless master plan to defeat the competing clan family…