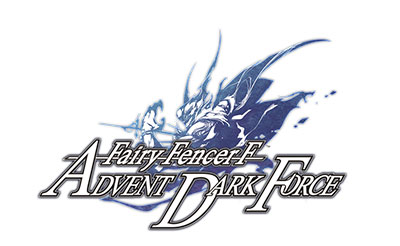 Long ago, a dreadful war was fought between the Goddess and the Vile God. Both created a vast array of special weapons imbued with their godly energy, each containing the life force of a fairy. Armed with these weapons, the deities continued their conflict until they finally sealed each other away into the great unknown. A long time has passed since this ancient conflict, and the weapons created by the Goddess and the Vile God have since been scattered across the world. These weapons—now known as “Furies”—are highly sought after by warriors who call themselves “Fencers”. It is said that whoever collects a Fury will be granted one wish. When a young man named Fang decides to rashly pull a Fury from a stone, he inadvertently becomes a Fencer himself, forever altering the course of his destiny.

Continue your adventure through three new story paths: The Goddess story, the Vile God story, and the Evil Goddess story. Play as Fang and his gang as you face off against a new evil organization, meet new fairies and fencers, and collect the furies scattered across the world.

The Switch version of Fairy Fencer F: Advent Dark Force contains all the changes made for Advent Dark Force on PS4 & PC and will include all the DLC from those versions of the game as standard. Alongside new content, you can now have up to 6 characters on the battlefield at a time! That’s double the fairies and the fencing! With so many characters, players will be allowed to balance gameplay with three new difficulty settings: Easy, Normal, and Hard.

In the three stories to play, friends become foes, foes become friends, and, based on your choices, multiple endings can be unlocked!
Customize weapons by fusing them with fairies and change dungeons stats through World-Shaping. Even transform with the “Fairize” skill and become stronger in battle!
With up to six party members on the battlefield at a time, you can play as all your favorite Fencers!
From Amateur to Hell, choose the difficulty level that suits your style! 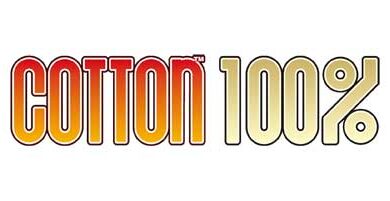 Cinque titoli Xbox One in offerta a 19.00 Euro