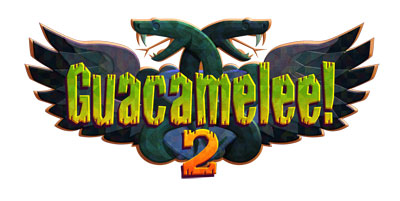 Guacamelee! 2 is the long-awaited, Metroidvania action-platformer set in a unique world full of challenges, adventure and humour. It expands upon the original game by introducing new levels, enemies, characters, and gameplay mechanics for the ultimate high-flying luchador experience.

Story wise, former hero Juan Aguacate is brought out of retirement to stop a powerful and ruthless luchador who has emerged as the ruler of a parallel timeline. Juan must once again don his special luchador mask and tights, and fight his way through the worlds of the living and the dead (plus time and space) in an attempt to save his family… and the entire Mexiverse! 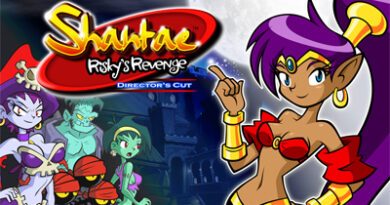 Sack It To Me: Estate e divertimento per Sackboy!