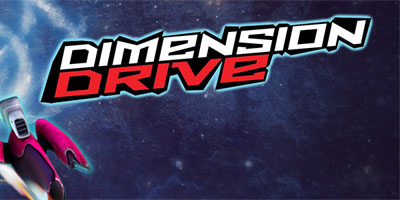 Launching on the PlayStation®Store in Asia on July 26th, 2018.

Dimension Drive takes the shoot’em up genre to the next level and challenges you to fight across two battlefields on one split screen. Instantly switch between them to dodge waves of bullets, reach secret areas, or surprise your enemies.

Dimension Drive has been localized for the Asian market and is playable in Traditional Chinese, Korean and Japanese as well as English and Spanish. The PS4™ release contains a number of updates and improvements over the original download version, including online leaderboards, a new ranking system, improved collision warning as well as updated graphics and optimized performance.

Eastasiasoft has previously released Dimension Drive as physical limited editions for PS4™ and Nintendo Switch and is excited to make Dimension Drive available to more players in Asia with this digital release.

Dimension Drive will be released digitally by LBC Games on PlayStation®4 and Xbox One in the rest of the world later this year.