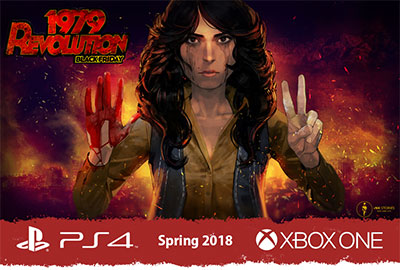 The game is available to pre-order now from the Nintendo eShop in North America, and pre-orders start in the European eShop tomorrow, 18 July. Pre-orders also start tomorrow for the Xbox One version in the Xbox Store. There’s a 20% discount on all pre-orders. For PS4, PS Plus subscribers in Europe will be entitled to a 20% discount during launch week.