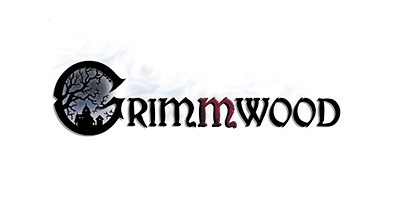 How Grimmwood evolved into the
unique survival RPG it is today

After more than 20,000 installs, Grimmwood unleashes its full potential with its brand new additional “Blitz Mode“. The developers Big Moustage Games and we at Headup are very excited about it as it allows you, the players, to play much longer sessions than before!

“Grimmwood’s Blitz Mode is a real game changer, as you now will be able to play the game in a much faster way“, states Ivelin G. Ivanov, head of development. “In Blitz Mode, one day in the game lasts only 15 minutes in real-time, instead of 24 hours. That way it allows your friends, you as well as strangers to play the game for longer time periods – one day after another. This is exactly what many players were asking for.”

In Grimmwood, you defend your village together with up to 30 strangers in an ageless mystical forest. Fight against the merciless monster hordes that unleash their wrath against your shelter every night.

For survival, the whole village has to work together as a well organized team now, as the Blitz Mode will become really hard after a few days, so everyone has to know their tasks. But that’s exactly where the real fun starts, right? Just gather some friends and give it a try, it’s a complete new experience: