Already available on PlayStation 4, Xbox One, PC and Mac App Store, the last adventure of Pendulo Studios, creators of the Runaway series, will be released on mobile!

Paris, October 18th – After its launch on PlayStation 4, Xbox One, PC/Mac and Mac App Store, Yesterday Origins will delight all mobile phone players with its release on iOS and Android tomorrow, on October 19th, 2017. With Yesterday Origins, Pendulo Studios – which has more than 20 years’ experience in adventure games – hits the mark with its first-ever 3D game while conserving its unique graphic style inspired by graphic novel. A game fully adapted for mobile and tablet devices.

In Yesterday Origins, players play as John Yesterday and Pauline Petit, a couple who own an antiquities shop in Paris. Although they lead an apparently normal life, John and Pauline hide a dark secret: they became immortal following an alchemistic transformation. However, not everything went according to plan for John. The potion he took during his rite was tainted, causing him to lose his memory each time he comes back to life. On a quest for his distant memories, our hero and his companion take players on an adventure around the world and through time, alternating between past and present.

From the Spanish Inquisition to present day, from Scotland to Amsterdam or even Paris, players must solve complex puzzles and mysterious riddles to discover the origin of the immortal power that so many covet…

Yesterday Origins is an adventure game co-produced by Microïds and Pendulo Studios is scheduled to release on October 19th on App Store and Google Play. The game is already available for PlayStation 4, Xbox One, PC/Mac. It is classified PEGI 18 / ESRB Mature. 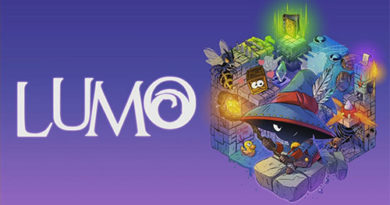 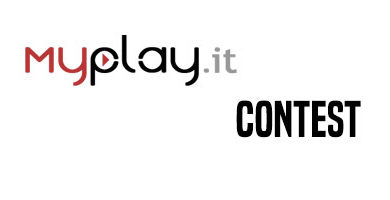