Fuel Overdose coming to the PlayStation®Store on December 21st

Tokyo (December 11th, 2012). After more than 2 years of development, I-Friqiya is proud to announce that its independent production Fuel Overdose will hit the Playstation®Store next week: 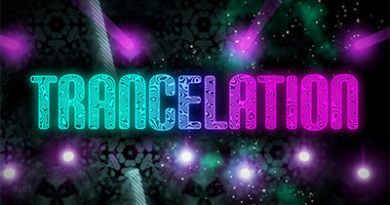