Hokkaido, Japan – September 19th, 2012 – MonkeyPaw Games Inc, a leading digital publisher of import and classic videogames, today announced the release of Tall Unlimited, an addicting puzzler now available on the European PlayStation®Network Import section. As with most games in the Import section, this release will mark the first time that gamers will get to play the direct-from-Japan import. Tall Unlimited is a unique enigma that will baffle puzzle purists and encourage hours of challenging replay. The digital release is now available in the PS one Import section at an affordable price point of €4.99/£3.99. The puzzle game wil also be compatible with PS Vita.

“The PlayStation®Network gets another amazing classic from the Japanese vault. We hope Tall Unlimited appeals to our user’s distinct understanding of Japanese game development. Tall Unlimited is fun and addictive as you strive to build the highest towers,” said John Greiner, President of MonkeyPaw Games. “Our goal is to publish games that show excellence and value.” 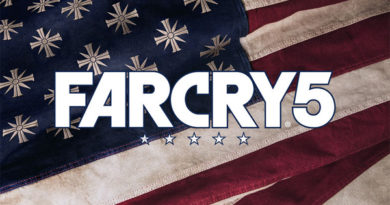 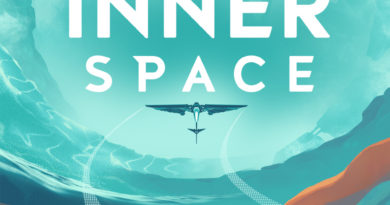