LOS ANGELES, CA – October 27, 2022​ – At the Akupara Games Showcase Akupara Games, alongside developer Videocult, revealed that Rain World: Downpour is coming to PC on January 19th! Expanding on the ideas of its loyal playerbase Downpour gives back to its community with fully fleshed out community mods, Steam Workshop support, and a built-in content manager to fully allow players to control how they truly want to explore Rain World.

Rain World: Downpour is now available to wishlist on Steam!

In Rain World, you are a nomadic slugcat, both predator and prey in a broken ecosystem. Grab your spear and brave the industrial wastes, hunting enough food to survive, but be wary– other, bigger creatures have the same plan… and slugcats look delicious. 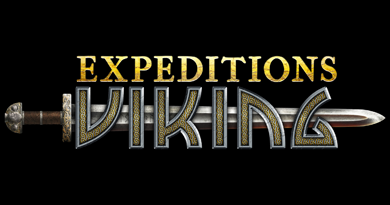 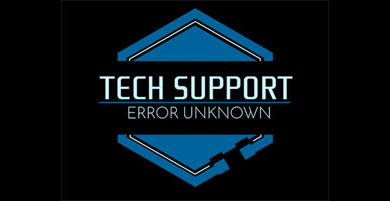