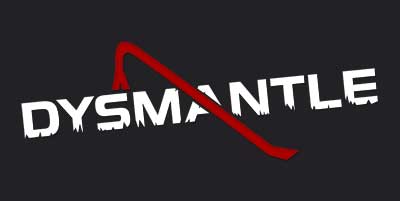 DYSMANTLE is an open world action RPG where you can ruin everything and it’s now available for PC and Mac. After over a dozen updates, a year in early access, and over 2400 positive reviews later the game is done on PC! There’s also a Mac version on Steam and the game can be played on Proton on Linux. Details on other platforms will be announced later. 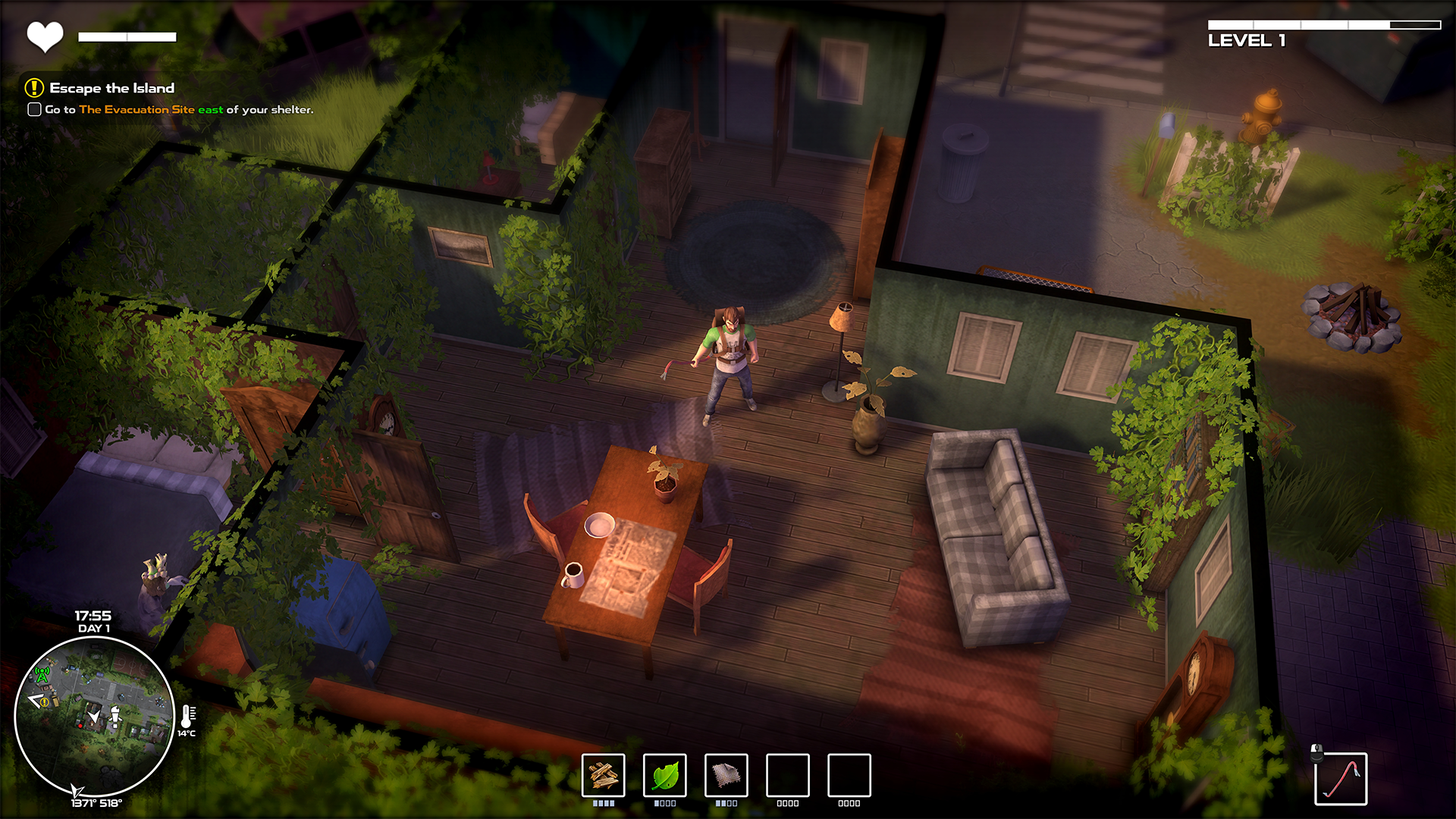 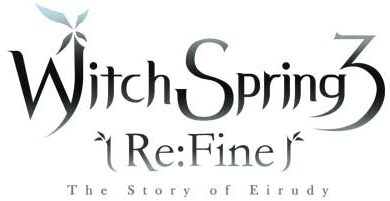