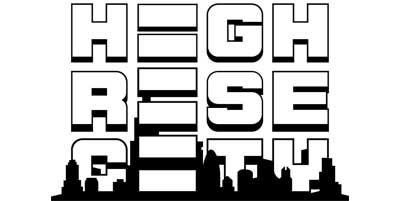 FRANKFURT, 23/08/2021 — The first feature video for Highrise City did put the focus on how the economy will work while growing your city. Today, the second feature video has been released, introducing the citizens of your city. To be more precise: The needs of your citizens. And if you want to try out if the mechanics are working as intended, there is now a demo available for Highrise City.

Highrise City is the next evolution of City Simulations. Experience a modern take on the genre enriched with a complex resource based economy system. Highrise City combines two genres in new and interesting ways: City Builders and traditional Economy & Resource Management Simulations. The game is part of this years Indie Arena Booth and a demo containing the first half an hour of gameplay has been released through Steam. The demo will be online during the show and will be gone afterwards.