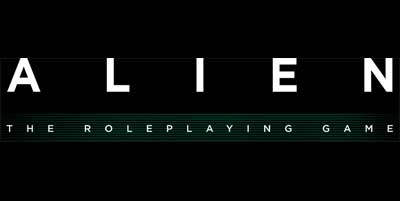 Lock & Load Your Pulse Rifle!
The Colonial Marines Operations Manual Is Out NOW

Armor piercing rounds sizzle through your defenses. Acrid smoke chokes you. Chemical attacks melt your armor, while bioweapons turn your insides out. It is a living hell—but none of that is as bad as the flashes of gnashing metal teeth that terrorize you every time you try to close your eyes. Welcome to war on the razor edge of space, marine!

The Colonial Marines Operations Manual is now available at alien-rpg.com or in the Free League webshop, where a full adaptation of the book as a module for the Foundry virtual tabletop is also available – separately or in a bundle with the physical book. Players can also find the book in hobby stores worldwide, at DriveThruRPG in PDF format, and on the Fantasy Grounds virtual tabletop.

You joined the Corps because you wanted to see the stars. You believe in duty and honor. You have made friends for life here—and watched plenty of them get cut down by shrapnel. No one pays you to ask why, just to follow orders. Protect and serve the citizens and colonies of the Outer Rim colonies—no matter what the cost. Now, lock and load your pulse rifle, marine. You have a job to do.

This War of Mine – da programmatore a sacerdote nel videogioco