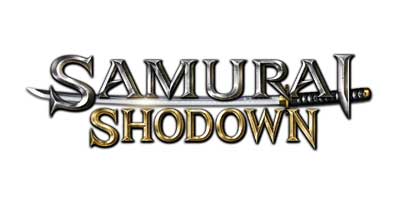 Osaka, Japan, August 17th, 2021 – SNK CORPORATION is proud to announce the fourth Season Pass 3 DLC character for Samurai Shodown is none other than the popular warrior from Guilty Gear Xrd REV 2 herself—Baiken! Her DLC goes on sale August 19th, 2021.

The lone warrior Baiken will join as a DLC character. This vengeful warrior travels from faraway lands. Along with her left eye and right arm, Baiken has lost everything when she was only a child. Now, shaped by that harrowing experience, she dedicates her life to tracking down the one responsible for everything—That Man. No land is too far, and no warrior is strong enough to stand in her way. With an unwavering blade and peerless sight, Baiken swears to track and cut down That Man. 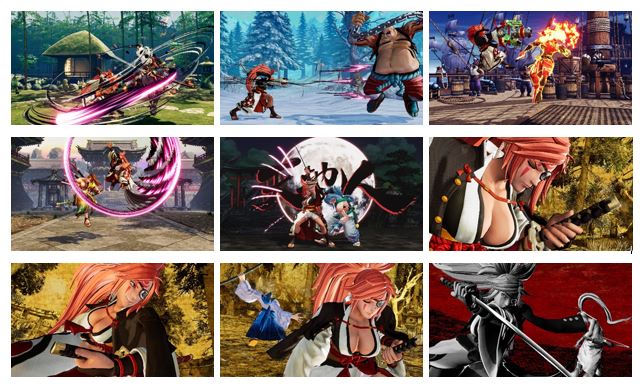 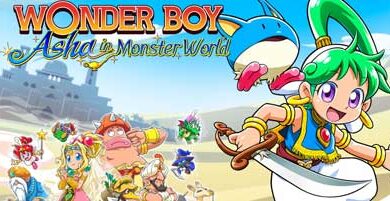 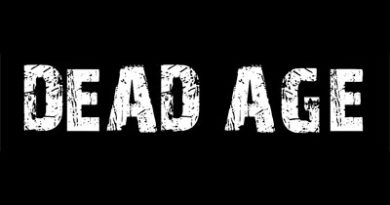