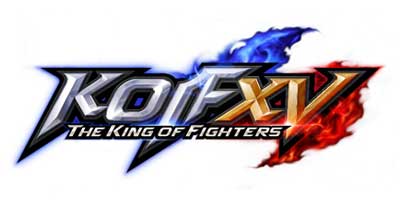 Athena Asamiya Sets the Stage in The King of Fighters XV

Osaka, Japan, July 30th, 2021 – SNK CORPORATION (Corporate HQ: Suita-city, Osaka, Japan, Company Chairman and President: Ge Zhihui) is proud to announce the release of the character trailer for Athena Asamiya, a fighter returning to The King of Fighters XV (KOF XV) which is slated to launch in Q1 2022. There are more character trailers on the way, so stay tuned for more news! 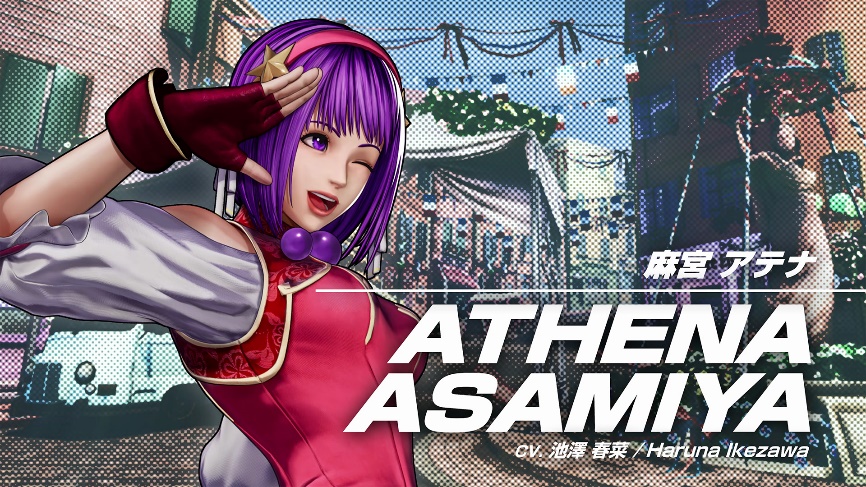 Athena Asamiya, Mai Shiranui, and Yuri Sakazaki join together for the first time ever to form Team Super Heroine. KOF XV continues the KOF series legacy with its iconic 3 on 3 team battles. Different teams have different stories and endings, so be sure to check out how each one unfolds! 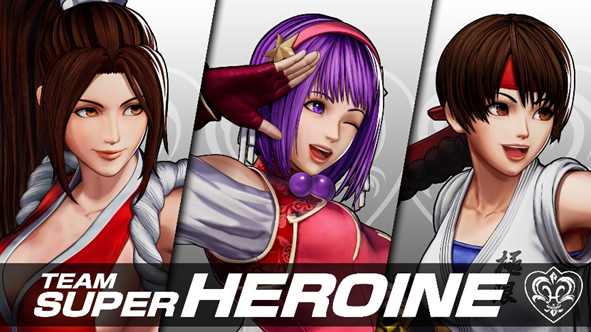 Athena is a high-school pop idol fighting evil to bring about world peace. Her fighting style is composed of the psychic powers she was born with and Chinese Kung Fu. She is a hard worker, both polite and serious. However, this KOF she’s unexpectedly teamed up with Mai and Yuri…? 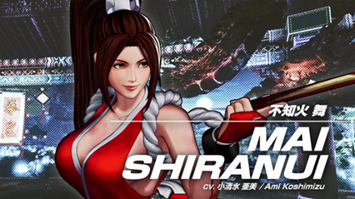 Mai is a kunoichi and successor of the Shiranui style of ninja arts. Her opponents are at the mercy of her graceful movements and fascinating attire. Using large fans as weapons, her fighting style is to “float like a butterfly, sting like a bee”. 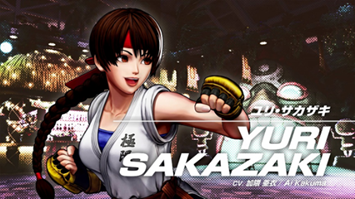 Ryo Sakazaki’s younger sister managed to learn deadly techniques in less than one year after joining the Kyokugenryu Dojo. As a fighting genius, Yuri has brought her own personal touch to the martial art. She joins this KOF to once and for all prove her strength to her brother.