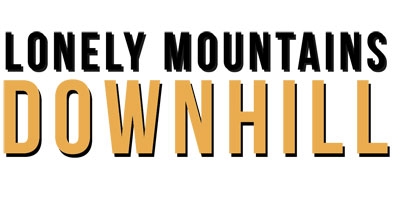 DLC release celebrating one year and one million players

Gothenburg, Sweden – November 6th, 2020 – In celebration of Lonely Mountains: Downhill’s first anniversary and reaching over one million players, Thunderful Publishing & Megagon Industries are thrilled to present the volcanic microclimate of Eldfjall Island as a new DLC mountain in their critical and commercial hit Lonely Mountains: Downhill. Eldfjall Island launched a couple of weeks ago for Nintendo Switch™, Xbox One and PC, and is also available now as downloadable content on PlayStation®4 for $5.99 / €5.99 / £5.49.

Eldfjall Island comes complete with brand-new challenges for each of its four trails. Players will be able to unlock new outfits, paint jobs, and accessories, all while racing down the mountain as quickly as possible to climb up the leaderboards. Additionally, new weather and environmental effects will make the journey even more intense than ever before with thunderstorms and an active volcano!

“Thanks for your patience PlayStation players, we are extremely happy to reveal that, yes, Eldfjall Island is available…now! We hope you all enjoy some seriously gnarly cycling as you battle the elements in the sublime and scenic beauty of this volcanic microclimate,” said Jan Bubenik, developer at Megagon Industries.